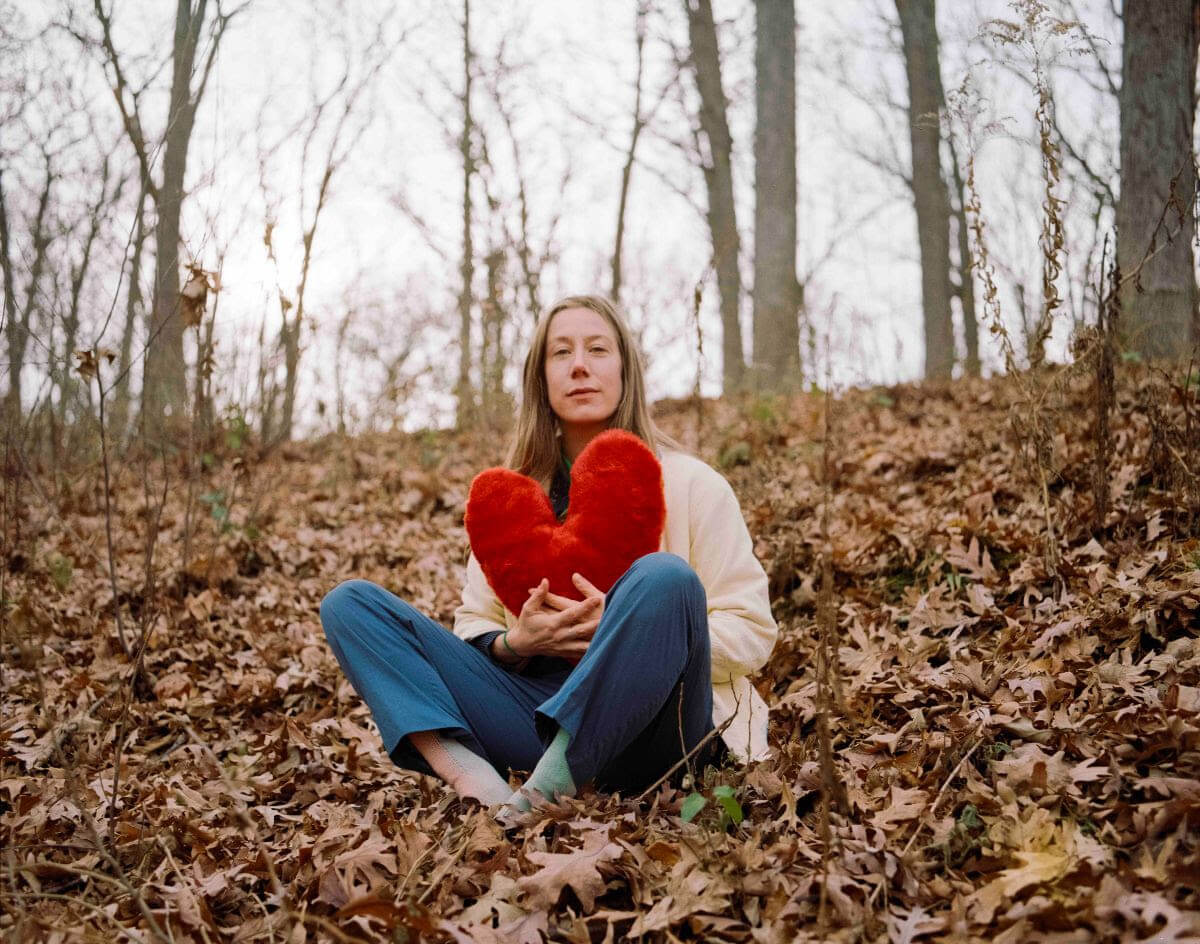 This February, Julia Blair releases her first official full length solo album entitled Better Out Than In, available February 24, 2022 via Crutch of Memory. Ahead of the release Blair has shared the single “Waste Away.”

Julia Blair on “Waste Away”:

“Ending the first long relationship I had and coming to terms with loss.” Stripped down and raw, Blair’s stark vocals cut through the swoon-worthy string arrangements in a song as heart-wrenching as the breakup itself. Cinematic and filled to the brim with emotion, “Waste Away” epitomizes what Blair does best: write songs that hit you straight to the core. On the stripped down instrumentation, Blair shares: “Sitting at the piano and writing this, I was really into Duke Ellington piano arrangements and Randy Newman at the time. So – without planning it – I think the vibe of this song ended up being an interesting pairing of those two composers.”

Julia Blair was born of this world as a force to smother the disquieting agents of despair- and as a gentle soul that no-less employs her mighty voice to speak truth to power. Those who know her personally know this, and those who have heard her sing know this as well. On her debut solo album for Crutch of Memory Enterprises, Better Out Than In, Julia proclaims her fondness for self-expression and demonstrates her aptitude for dynamics: from the explosive nature of a pop hook to the firm, comforting grip of a lullaby. She does so at-times anecdotally, while utilizing the marriage of sophisticated arrangements and plain-spoken lyrical language.

If the root of a sound runs parallel to the origin of its creator, we must follow this root to Hartford, Wisconsin, which sits just Northwest of the Milwaukee metro area; a small blue collar town built on auto manufacturing at the dawn of the automobile industry. Humble and unassuming; Hartford naturally boasts the kind of environment that fosters menial work and punch-the-clock mentality. It’s where creative individuals learn their rudiments and move onto brighter spotlights. It’s also a visually idyllic community nestled between rolling hills and glacial landmarks- that in some cases, have been adopted as religious sanctuaries. This is where Julia’s musical story began: with the discovery of Vivaldi and Beethoven in an elementary school music class that would ignite an ever-evolving love of the classical idiom. As she absorbed and studied classical music and its theory into her college years, an encounter with the simplicity and pure-expression of folk music eventually unlocked a door to a new world for her- one which the self-importance of a university music conservatory could never open. Here, she began writing and performing with the avant-folk collective Holy Sheboygan! and later co-founded country-rock band Dusk, who released their self-titled debut album on Don Giovanni Records in 2018 and have served as session musicians for many of our label subsidiary releases.

Better Out Than In draws from all of these experiences. The album leans heavily on pop structure on some of its centerpieces such as “Relax”, “Just A Cue”, and “Fantasize”; the flow split up by three sequentially evolving lullabies, much like a series of intermissions. Folk and classical traditions still make their way into the fold however; particularly on the aforementioned lullabies, almost-impressionist ballad “Barbara”, and the string-heavy finale, “Waste Away”. It was recorded and mixed over the course of three years at Crutch of Memory Studios by Amos Pitsch with direction from Julia herself, and features performances from many of our frequent collaborators and session stand-ins: Ridley Tankersley (Dusk, darn it.), Andy Harris (HPA, Phylums, The Goodnight Loving), Amos Pitsch (Tenement, Dusk), and Colin Wilde (Black Thumb, Dusk), among many others.