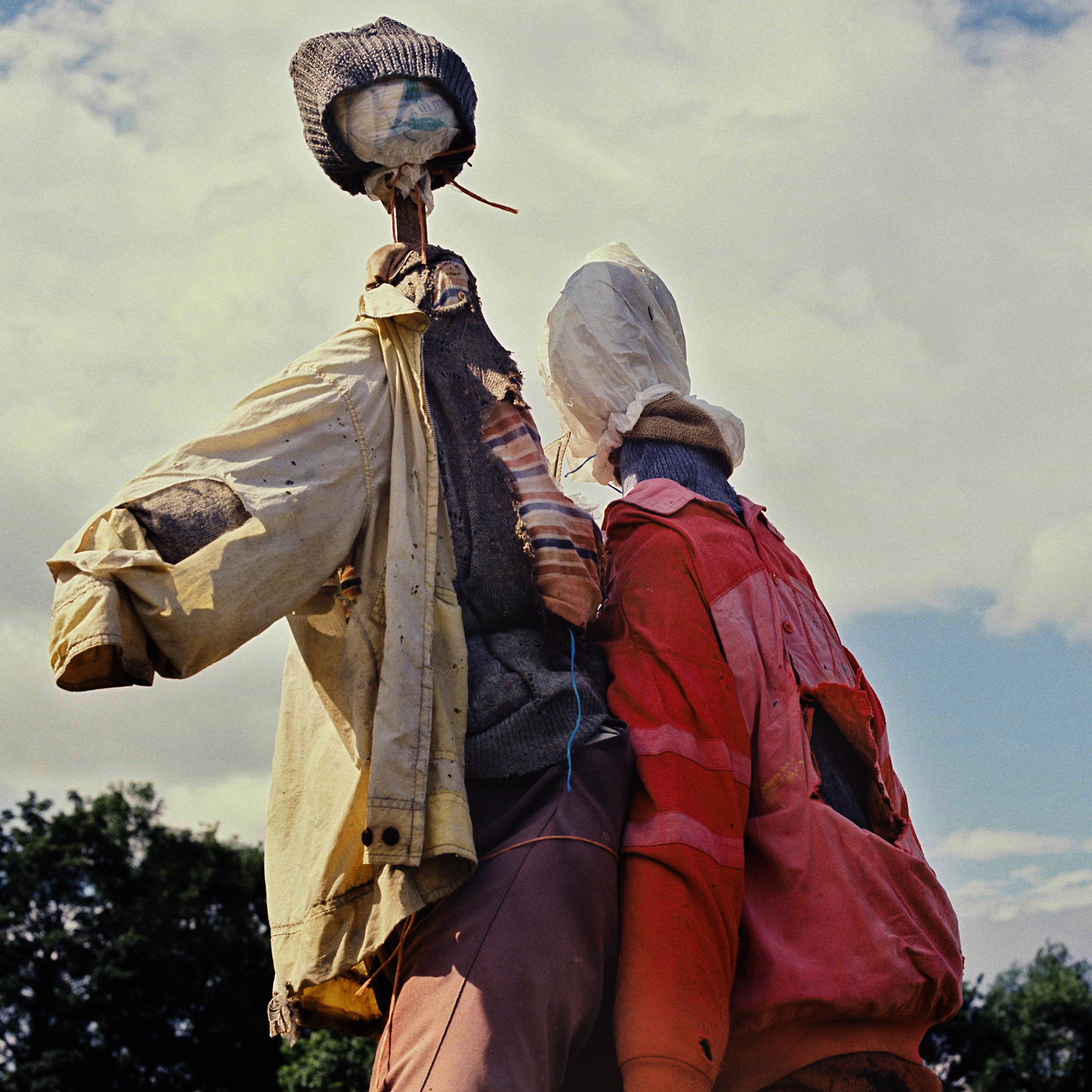 We all want bands to evolve over time; there’s nothing worse than an act resting on their laurels or stagnating. However, with any metamorphosis it has to be the right move. In the case of Leeds outfit Eagulls, they appear to have transitioned from snarling city punks to something less abrasive on sophomore outing ‘Ullages’. In doing so, the group’s harsh in-yer-face gutter-punk has been defanged in favour for a sound that is almost the polar opposite. Sonically and vocally the five piece are almost unrecognisable from when they released their self-titled debut back in 2014. Adorned with the image of a desolate council estate and a burnt out car, ‘Eagulls’ was the bleak realisation of the UK’s darker underbelly. Leap forward two years and ‘Ullages’ retains none of the ire and fury that first put the band on the map. Whilst it’s clear you can’t remain angry forever, returning to the fray with an album that’s so flaccid is a disappointment.

Gone are the guttural guitars and barked vocals and in their place atmospheric tones limply hover in the air, while frontman George Mitchell adopts a delivery somewhere in-between Morrissey, Robert Smith and Suede’s Brett Anderson. In a recent interview with DIY Magazine Mitchell bemoaned all comparisons to The Cure but sorry mate, ‘Ullages’ sounds like it’s drawn influence from those lipstick smeared, eyeliner wearing goths. Overall, sonically this new album by Eagulls is difficult to engage with purely because all of the songs sound the same; Mitchell’s vocals sound forced as if he’s straining for a plaintive croon whilst the unit’s new direction is nothing short of tepid. This maybe harsh but in a time where guitar music is struggling for air time amongst pop juggernauts and hip-hop/r’n’b royalty, it’s little wonder listeners are turning their backs on bands and seeking out their musical thrills elsewhere. Just to confirm, the decline in indie/rock/whatever isn’t down to Eagulls – don’t go jumping to conclusions here and let’s face it, that’s a conversation for another time right?

Reading this review, you would think I fucking hate this album – which isn’t the case, it’s just a nonentity; it’s ordinary.

People say a change is as good as a rest – not in the case of Eagulls right now.