Trevor Sensor “The Money Gets Bigger” 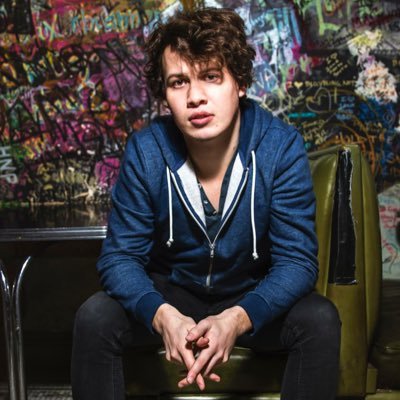 This week, Trevor Sensor released his new single, “The Money Gets Bigger,” now available 31 via Jagjaguwar. The song will appear on Sensor’s debut album, to be announced later this year. “The Money Gets Bigger” was produced by Foxygen’s Jonathan Rado at Steve Albini’s Electrical Audio studio in Chicago, IL. The song features Rado on organ and backing vocals with Julien Ehrlich (drums & backing vocals) and Max Kakacek(bass) of Whitney as his rhythm section.

Sensor explains the inspiration behind this song is, “An observation of America – the horrors that occur in a society at large, and behind the closed doors of dysfunctional family homes. It’s a need for something – the yearning to be somebody people admire and adore in a world that seems void of significance. To find meaning in the limelight, and the despair we all feel when we are not the chosen ones to bask in it. In America, this is our brass ring – to be applauded for our supposed efforts and be beloved by strangers.”

Recently, Sensor contributed a new song “These Dark Days” to the Our First 100 Days project started by Secretly Group and 30 Songs, 30 Days.