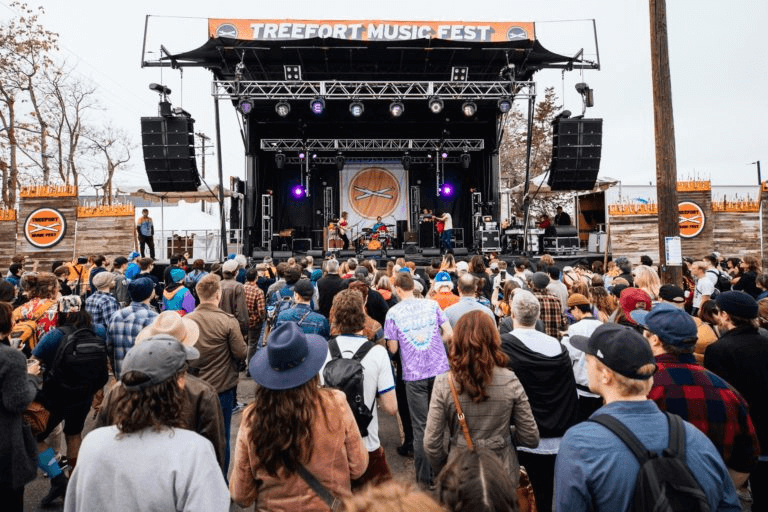 A second wave of artists has been announced for the ninth Treefort Music Fest. Nearly 50 artists have been added to the lineup, bringing the total to 417 artists set to perform at the upcoming festival on September 22-26, 2021 in multiple venues throughout downtown Boise, Idaho. See the current lineup HERE

Other artists announced so far include, Japanese Breakfast, The Marias, Built To Spill, Andy Shauf, Ndou Moctar, Tennis, and more.

“This second wave of artists on the lineup brings two more headliners, Lake Street Dive and Dawn Richard, as well as 11 local bands and dozens of other emerging artists that we are really excited about,” said Treefort festival director Eric Gilbert. “This unique September version of Treefort is shaping up to be one of our best yet and we are looking forward to bringing the Treefort family back together to share and discover great music.”
The resurrected Treefort 9 lineup includes 369 artists, with 154 local bands. Most of the lineup has carried over from the lineup that was planned for March 2020, with more than 40 new artist additions.

Festival goers can expect a few changes at the 2021 festival, though much of the fan favorites will remain. The festival is continuing to work closely with local and state health officials to hold a safe community-run festival in September.

Conceived as an extension of the current momentum in the Boise music scene and art scene at large, our vision is that Treefort will provide the opportunity for Boise to play host to the national and regional music scenes while showcasing the local up-and-coming talent. Treefort Music Fest was proudly recognized as the Cultural Ambassador for the City of Boise 2015-2017. 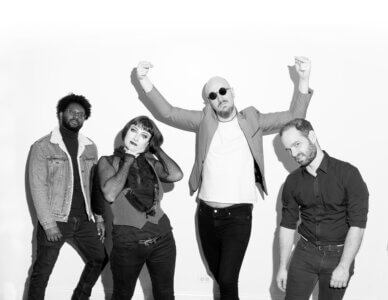 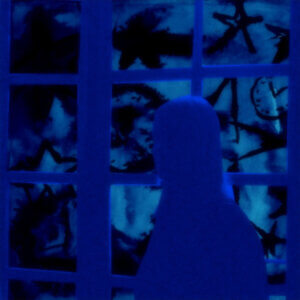