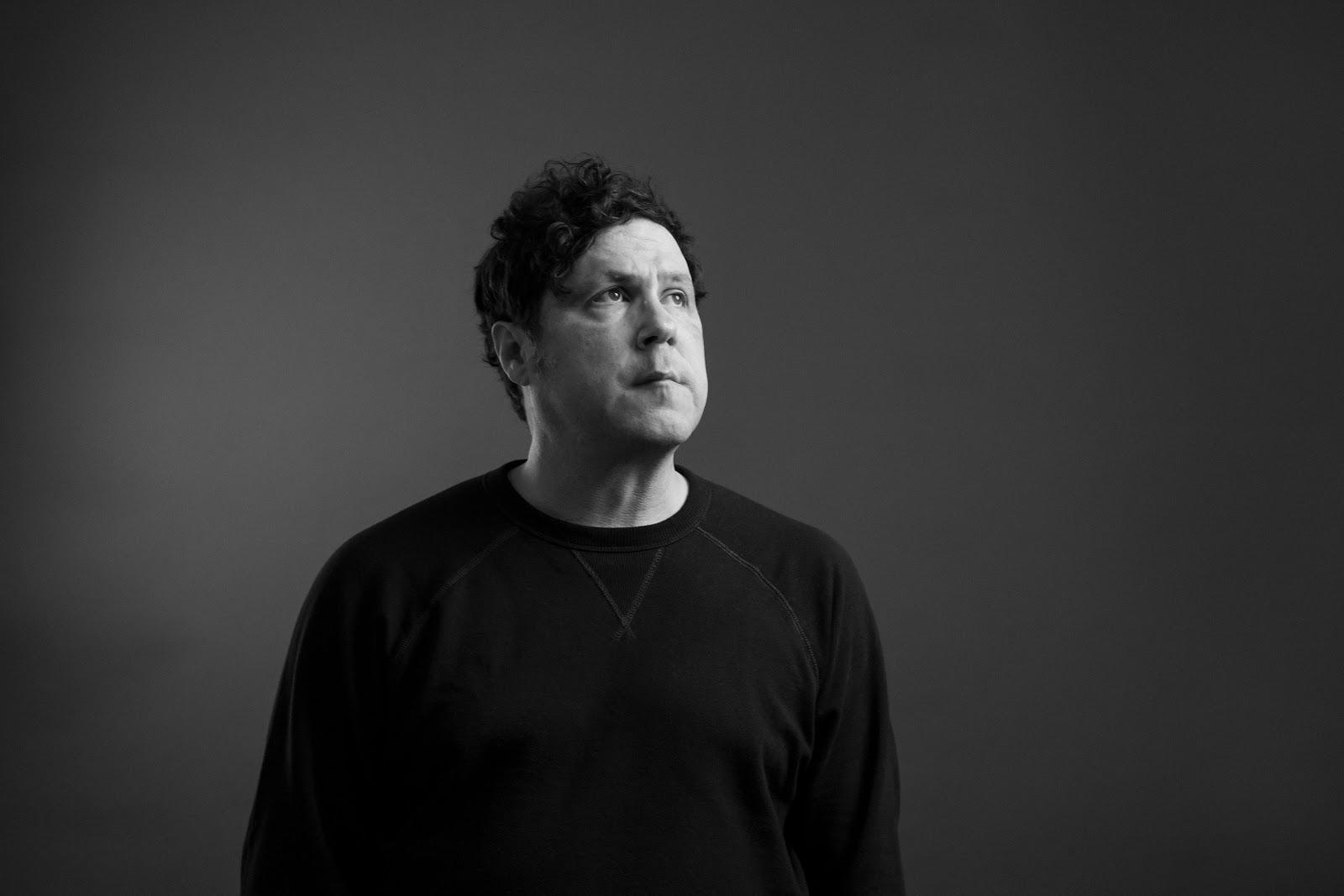 Damien Jurado has shared another single off his forthcoming release In the Shape of a Storm, which comes out April 12th, via Mama Bird Recording Co. with the track “Throw Me Now Your Arms”. Jurado will tour behind, In the Shape of a Storm, starting with an album release show at Portland’s Revolution Hall, followed by a Northeast run with Anna St. Louis before heading through the Southeast, and making an appearance at Pickathon this summer.

For more than two decades, Jurado has sung folk songs brimming with prophetic imagination. Whether singing ballads about killers, wounded lovers, UFO cults, or yes, the phantoms of departed friends, he’s populated his work with eerie foretelling, the sense that he’s divining something just on the verge of happening. He wrote his last record, 2018’s The Horizon Just Laughed as a goodbye letter to his home of Seattle, Washington, before he’d even decided to leave there for sunny Los Angeles. And while he recorded the ten songs featured on In the Shape of a Storm months before the passing of his longtime collaborator and close friend Richard Swift, it’s no coincidence that Swift’s death looms over the album. “His absence is very much felt on this record,” Jurado says. 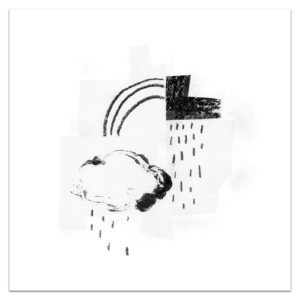 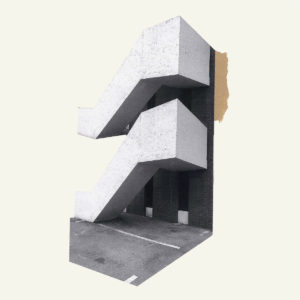 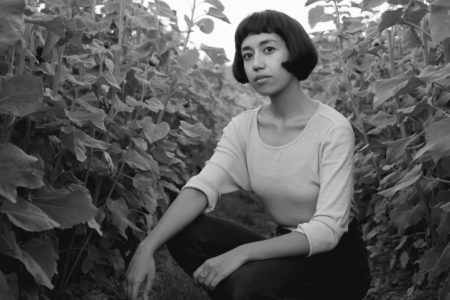 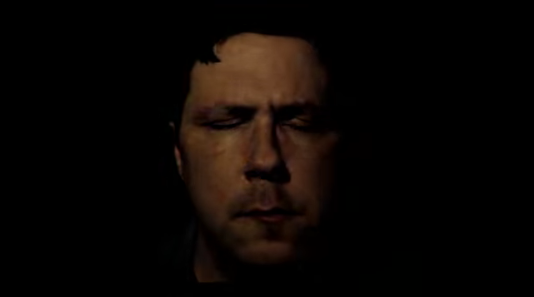 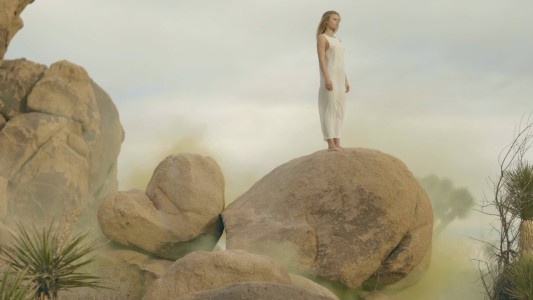