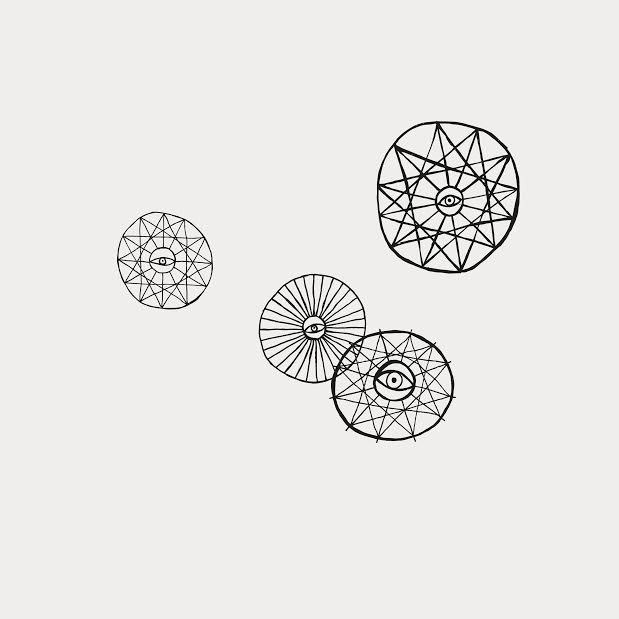 Thom Yorke will releasing  a new EP of remixes for the track “Not The News.” The song off his current release for ANIMA, will be be available to stream and download at https://thomyorke.ffm.to/ntnrmx, and as a white label 12” limited to 3000 copies via XL Recordings. Thom Yorke, Nigel Godrich and Tarik Barri recently completed a series of live dates throughout Europe, Japan, and Korea. They will return to North America in September. Andrea Belfi, who supported on the European shows, will also be joining the tour as Special Guest.

Accompanied by a “one-reeler,” also entitled ANIMA, directed by Paul Thomas Anderson and available exclusively via Netflix. ANIMA was released across digital platforms on Thursday, June 27, and is now available on CD, black double vinyl, and a deluxe 180g heavyweight orange double vinyl including a 40-page book of lyrics, and pencil drawings by Stanley Donwood and Dr Tchock. Featuring several songs debuted live over the course of Thom Yorke, Nigel Godrich and Tarik Barri’s Tomorrow’s Modern Boxes performances, ANIMA was written by Yorke, produced by Godrich and features the London Contemporary Orchestra on all tracks.