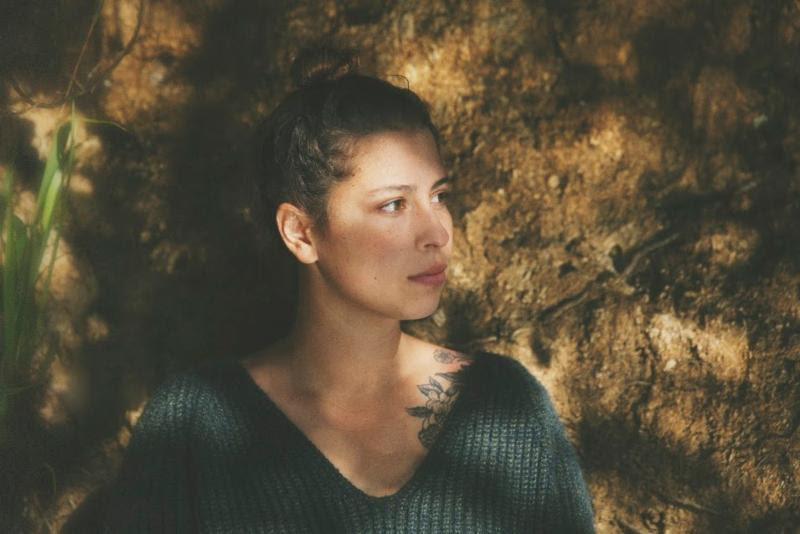 Meernaa, is fronted by vocalist/guitarist Carly Bond, the group, recently released “Thinking Of You” from their forthcoming debut album Heart Hunger, the ultra-romantic “Thinking Of You.” The Oakland Oakland-based band is comprised of Bond (vocals, guitar), Rob Shelton (keys), Doug Stuart (bass), and Andrew Maguire (drums, percussion). Heart Hunger is out June 14 on Native Cat Recordings.

The group’s previous release Strange Life, took them across the country on west- and east-coast tours. Between these runs, the band convened in the studio to build Heart Hunger. Bond had spent much of the prior year writing the skeletons of these songs in isolation, both in her adopted hometown of Oakland, and in the wilds of Big Sur. “Oakland is a place that inspires a lot of extraverted energy and observation of how other people live and survive,” Bond says. “And at times it’s really beautiful and other times it’s really ugly. And Big Sur is more this neutral and natural space. A place of reflection and rest.” In the studio, Shelton, Stuart, and Maguire composed their own parts, refining Bond’s raw materials. They worked closely with engineers James Riotto and Jacob Winik.

The album’s name Heart Hunger was inspired by the title of a poem written by Bond’s great-great-grandmother. At the time of the album’s inception, Bond had uncovered a long-hidden family trauma. Following this revelation, Bond found herself grappling with both grief and anger as she examined the tremendous hurt the women in her line bore before her, that they passed onto each other through generations. “This record is an ode to all the women that came before me, an acknowledgement of their trauma. It’s me recognizing that and trying to find compassion and the courage to examine the repetition through our history,” Bond says. Heart Hunger is a process album, written in layers, composed in phases.

It is also a story about the labor of healing and the beauty within its pursuit. While she was writing the first iterations of these songs, Bond was diving deep into herbalism studies. She was learning about the nature of plants, their folklore, symbolism and their capability to help heal not just the physical body, but emotional and spiritual as well. Through studying and practicing using plants herself she began to see a path to her own re-blooming. Just before Meernaa finished recording their album, Bond and Shelton married in Big Sur, against the backdrop of the Pacific Ocean. 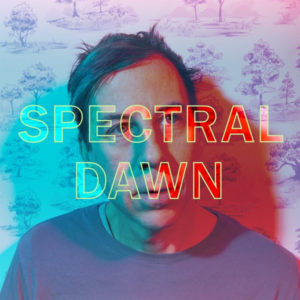 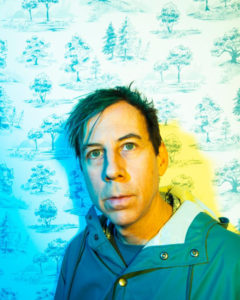