“Off and On” The Wivez 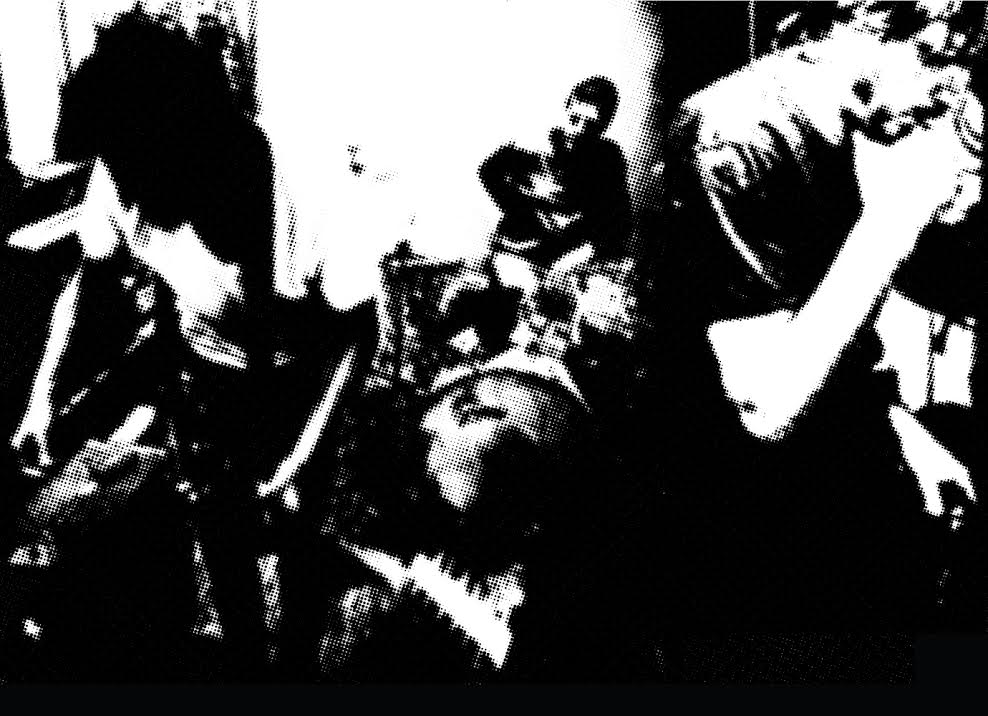 Vancouver garage surf-punk pop misfits The Wivez don’t need to be doing this. Sure the members used to be in The KLF, Pure, and Zodiac Mindwarp & The Love Reaction, but they went on to perhaps even cooler “day gigs,” including owning a brewery, an ad agency and creating sets and music for TV & film. Where they used to be ‘oh so serious,’ with record companies, labels and the like to satisfy, playing music is now for the pure joy of it.

Frontman Jordy Birch (ex Pure), drummer Slam T. Hide (ex of The KLF/Zodiac Mindwarp) and bassist Rob Edmonds (who designs posters for the likes of The Cure and Tom Waits) got together over a mutual love of 60s surf music and punk.

The trio first released “Dead In The Middle,” “Havana” and “Baby, I’m Bored” in 2016 on Van City Records (VCR) and even created a homemade video for “Havana,” in which the three wore crocodile masks and Expos jackets. All of the songs were recorded with a (mostly) one-take ethos, and are available on Spotify and Apple Music, including the Steve Miller-inspired “How Weird is Now,” and “The Death of Me,” with its Ramones-like “baby, baby, baby” dance- floor lyric that’s a euphemism for sex. Ironically, it was Joey Ramone who walked in and told Birch to turn the music down in the Pure dressing room pre-show.

“The other day I listened to ‘Baby I Love You,’ the Ramones version, and that quintessentially describes where I’m at right now,” says Jordy, who took a decade off from music – his last project was Guilty About Girls in 2008 – to raise his two sons. It is a weird time for The Wivez now, whose members all started in bands pre-internet era, where videos were “delivered” on tape to Much Music, including Pure’s “Lemonade” to “Rick The Temp” (Campanelli, ET Canada) for his first- ever interview. The band defiantly played “Anna Is A Speed Freak,” not their current single, when they performed on the MuchMusic Video Awards.

anyone questions the band name, Jordy says “We all have strongwomen in our lives. The three of us are more like the 50s housewives — we get coffee together, we drink wine together, we eat Sunday roast together… and we rock out together.”