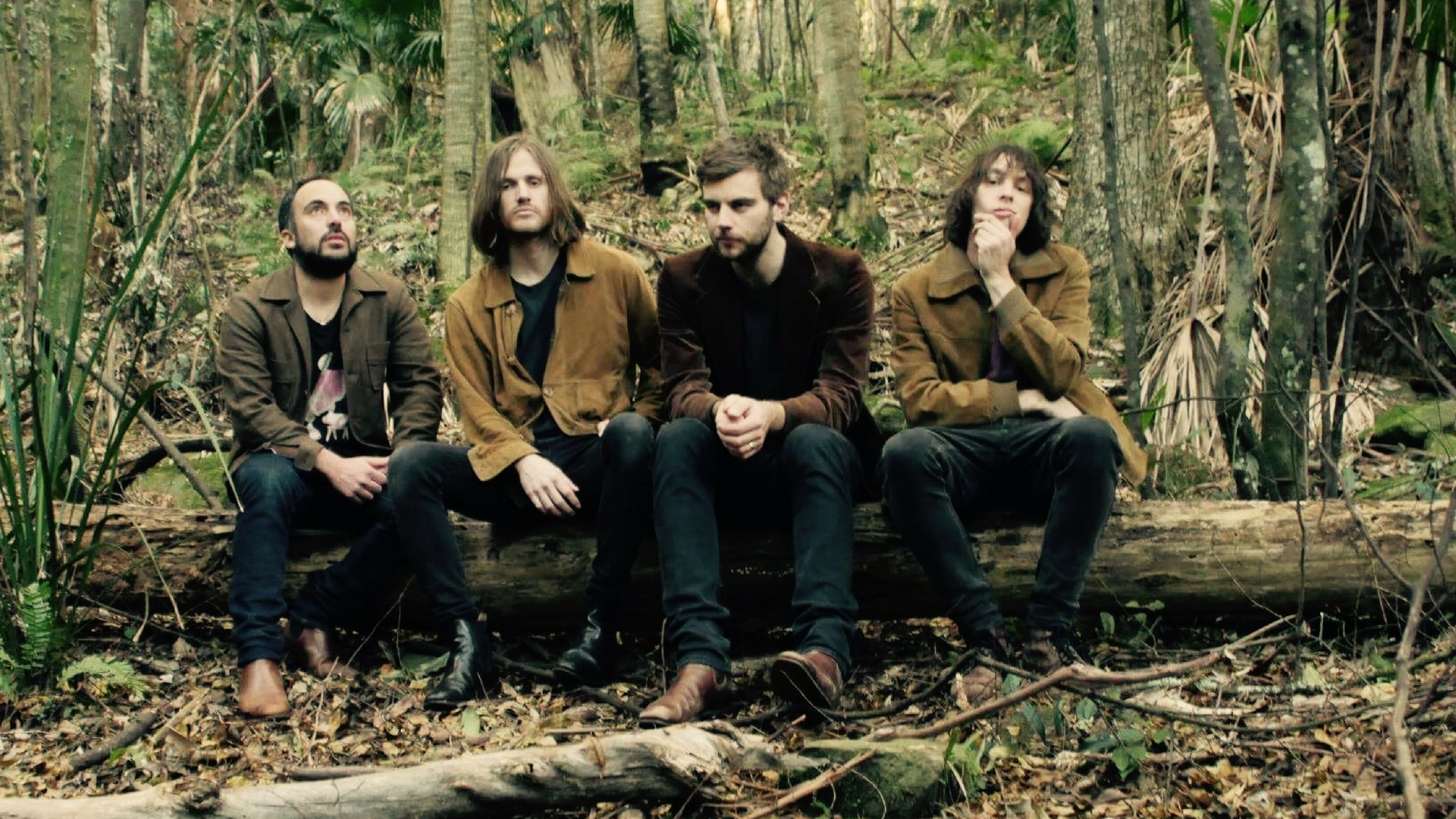 The Tambourine Girls is the creation of founding guitarist and frontman Simon Relf. Relf’s song writing spans an eclectic mix of country, psychedelia, rock and Brit-pop. The project has blossomed from an introspective solo venture into an established,four-piece band.

The band first emerged onto the Australian music scene in 2014 with their debut EP, The End of Time. Relf collated a live band one day before recording sessions began, and after a single run-through, the EP was created in two days with the help of Sydney-based producer Tony Buchan (Andy Bull, Loon Lake, Thelma Plum).

Extensive touring created a need for Relf to consolidate the band, leading to the current and settled iteration of The Tambourine Girls – a formidable four-piece featuring Nick Weaver, bassist Pat Harris and drummer Carlos Adura.

On the recording process which Relf revealed recently in an interview: “some of it wasn’t very rehearsed at all because I wanted to catch the feeling of the band discovering the music. There’s one track on the album which was done in only one take, and it was actually the first time we’d ever played it as a band… It’s exciting to be able to do that, and it’s great that we have an unwritten understanding as a band to deliver under that kind of self-imposed creative pressure.”

Relf’s lyrics stem from his love of poets such as William Blake and Sylvia Plath, as well as the inspiration of writers such as Henry Miller and James Joyce. The fourth track “The Clamour” is a poem inspired by a line from James Joyce’s Ulysees “The clamour of their boots and tongues”. This combined with a love of hip-hop influences such as The Roots, MosDef and later Kendrick Lamar melds interestingly with the Rock and Roll influences Relf grew up with.

‘This music is the kind of music I have always wanted to make, but never thought I would’ Relf concludes‘and after coming full circle, I’m excited to see where it will go from here.’
The Tambourine Girls latest single ‘Cupo’ is out now and their self-titled debut LP is released on November 4th.