The Silhouette Era debut video for “Waste Me” 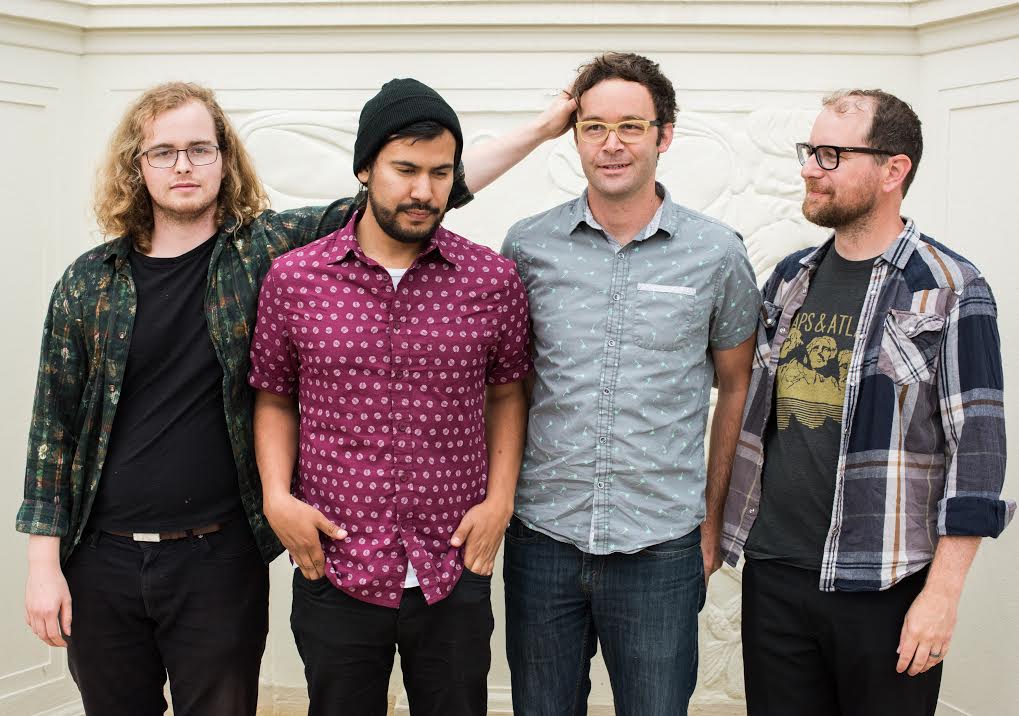 The Silhouette Era "Waste Me"
TwitterPinterestPocketRedditFacebookEmail

San Francisco band The Silhouette Era are influenced by a number of great bands, one thinks of the Stooges, The Replacements, and NOFX to name a few. have released a new video for “Waste Me.” The clip was directed by hometown Monterey native Alex Ramirez, Ramirez fuses his gritty and kinetic video style with the bands live performance. “Waste Me,” is off the band’s self-titled EP.

The Silhouette Era was recorded by Grace Coleman at the venerable Different Fur Recording Studio in San Francisco, CA. The album permeates a lust for life with each track. “Waste Me,” the opening track is a jolt of adrenaline and details the exploits of youth and recklessness. The second track, “Bad Reputation” is about how past mistakes can follow you into new beginnings. “Palms” is a neurosis filled love song, filled with exuberance and uncertainty. The desperation of “Riptide” is a plea for stability and hope that a bond is real. The closing track “Jaded Summer,” is a bitter-sweet summer anthem celebrating new love and all it’s flaws.