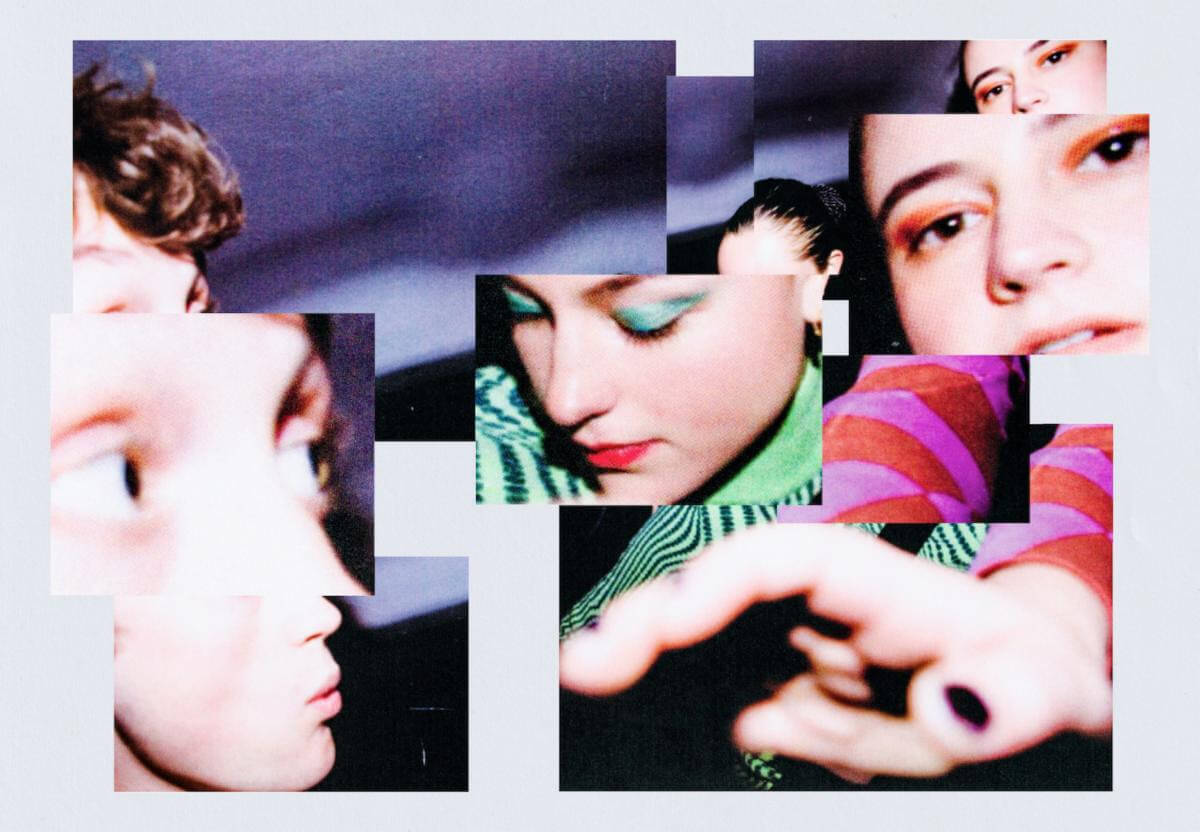 The Orielles have announced details of their new album Tableau, which will be released on October 7th, 2022 via Heavenly Recordings. Self-produced in collaboration with Joel Anthony Patchett (King Krule, Tim Burgess), the album will be available as double-album vinyl edition, CD and DL. Additionally, the band have shared first offering “BEAM/S”, a 7-minute-53-second piece of constantly shapeshifting celestial dream pop that heralds the truly extraordinary Tableau. The track is accompanied by a unique visualizer

Talking about the track, Esme from the band said: “This is a song that has travelled, grown and adapted with us through all of the seasons. This is why the lyrics kind of reflect that, the song reflects the changing of conditions. The warping of time, memories and relationships that you foster along the way. The original track was jammed at practice, Henry would bring his recording gear and it came about in quite an off the cuff way. I can’t remember how we really began jamming that. We further developed it whilst jamming at Eve Studios. We added distortion pedals and made it really big, but then going into the studio months later, maybe a year or more, we pared it back slightly. The majority of the song is just us in a room, a big room at that, which did the track a lot of justice. We wrote a visual score inspired by Wadada Leo Smith for this one, and then in the later half you hear the group percussion which is the final fallout of the song, and has nods to Afrobeat, where the majority of the song is taking this slowcore, emo feel to it. The track was originally titled Brian Emo.”

The band will shortly be sharing details of a full UK headline tour, in the meantime, they recently announced two very special shows in association with Piccadilly Records in Manchester and Rough Trade in London where they will be performing with full orchestral backing. The dates of the shows are as follows:

At the end of 2020, the Orielles – vocalist and bassist Esmé Hand-Halford, drummer Sidonie Hand-Halford and guitarist Henry Carlyle-Wade – regrouped to rehearse in Manchester, the city that the band have made their home across the last five years. When all of the band’s live dates to promote their second album were scrapped due to the pandemic, the group instead spent 2020 creating La Vita Olistica, a high-concept art film directed and written by the Hand-Halford sisters which they toured in cinemas across the following year, something which was the beginning of a series of creative breakthroughs that would result in Tableau.

One such breakthrough came when the Orielles were booked to host a monthly show on Soho Radio. Broadcasts quickly became impromptu research and development sessions for the ideas that would feed into the album.

“Doing that monthly meant we had a reason to meet up and bring two hours of music between us which we’d play, discuss, hold physically and share” says Henry. “We were listening to much more contemporary music than before” adds Esmé.

A further breakthrough came while remixing another band’s track in a studio in Goyt, on the edge of Stockport. This became the Goyt method, a central idea behind Tableau. “To Goyt it” explains Sidonie, “that’s getting all these pieces and rearranging them. We had vocal melodies and ideas that we’d then run through and sample, and play them on sample pads. We were being editors, really.”

The result is a double album that rewards serious immersion, as complex as it is diverse. Though Tableau is likely to challenge preconceptions, this is something the band suggest they have been doing for quite some time anyway. “All through our whole career we’ve had to prove ourselves so, so much” explains Henry. “You can’t disconnect the age and the gender thing either” adds Esmé, “People belittle your age because they see women in the band. Whereas lad bands, if they’re eighteen it’s apparently exactly what people want to see.” Being from a small town in West Yorkshire may have added to that also, but Sidonie counters that “being from Halifax has also been a blessing, it’s kept our egos in check.”

Pre-order Tableau by The Orielles HERE