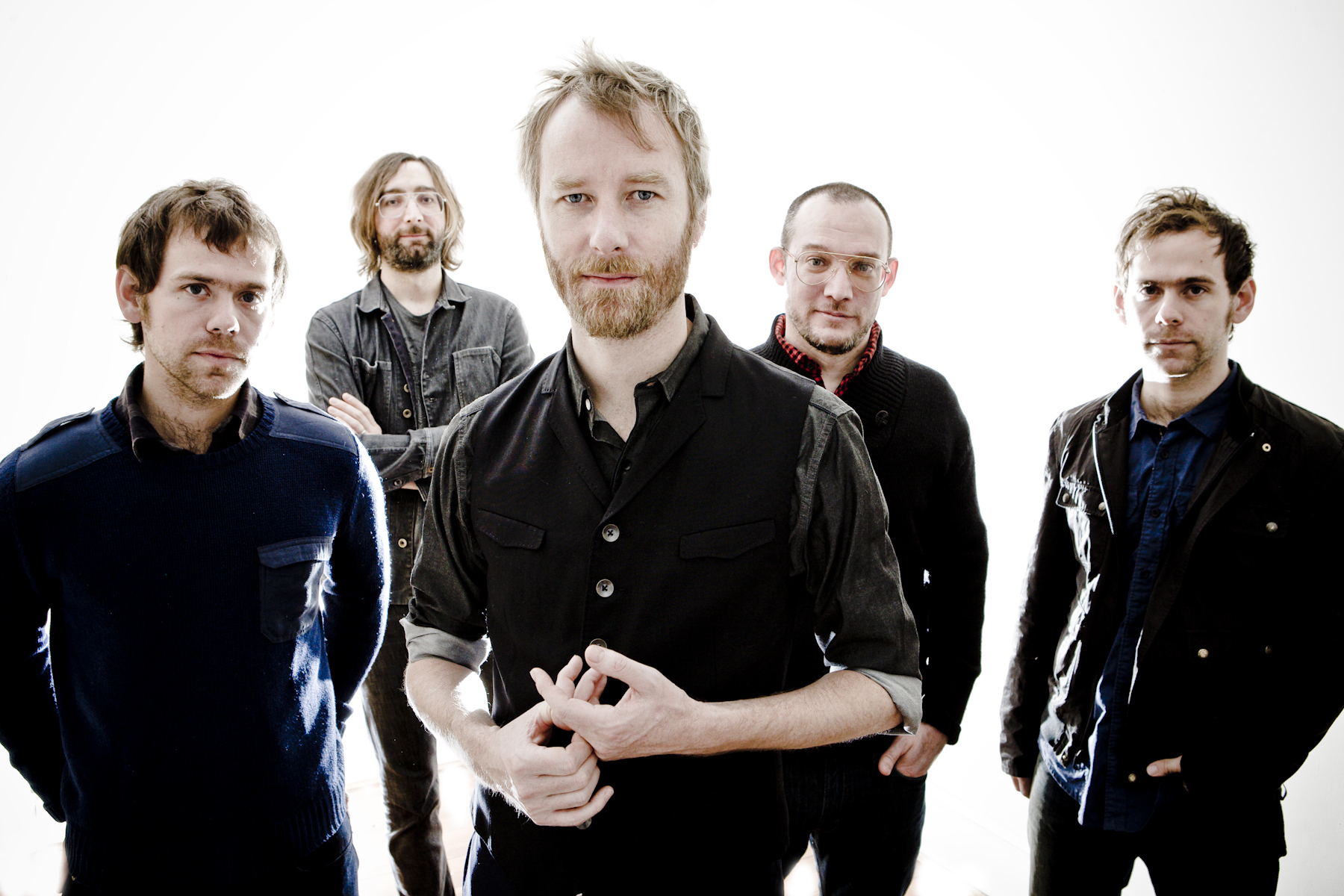 The National will put on their first hometown show in over a year and a half when they perform at Brooklyn’s Barclays Center on June 5th. Their last New York appearance was a sold out run of six consecutive nights at the Beacon Theater.

Tickets go on sale to the public at 11:00 AM on Friday, January 18th via Ticketmaster.      Youth Lagoon is set to open the show.

Formed in 1999, The National consists of vocalist Matt Berninger fronting two pairs of brothers: Aaron (guitar, bass, piano) and Bryce Dessner (guitar), and Scott (bass, guitar) and Bryan Devendorf (drums). Their first full-lengths, The National and Sad Songs For Dirty Lovers, and a crucial mini-album, Cherry Tree, preceded their signing to Beggars Banquet in 2004. Alligator (2005), included underground anthem “Mr. November,” and raised their profile as the National grew into an incendiary live band. Boxer (2007), featuring songs like “Fake Empire”, “Mistaken For Strangers” and “Start A War,” sold over three times as many copies as its predecessor and saw them transformed from underground stars into a rock institution. High Violet (2010), released on 4AD brought the band global critical and commercial success. Both individually and collectively The National’s members have been involved in countless artistic, charitable and socio-political pursuits.