The Julie Ruin just wrapped up a national tour with Screaming Females and will take their raucous show to European stages this spring, returning to the US for several dates including Sled Island Music & Arts Festival (curated by Kathleen Hanna).

Run Fast is out now via TJR Records, distributed via Dischord. 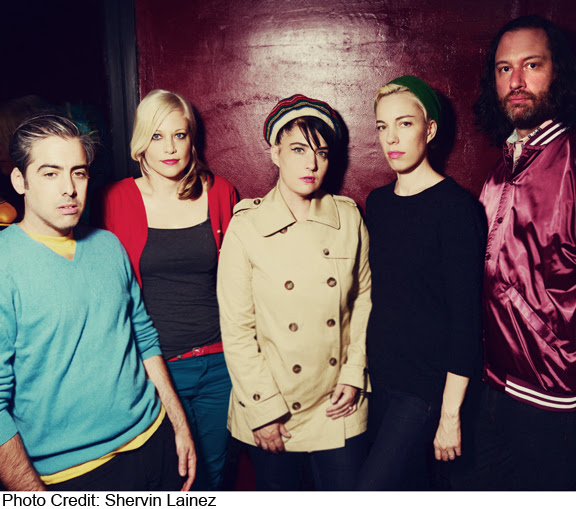