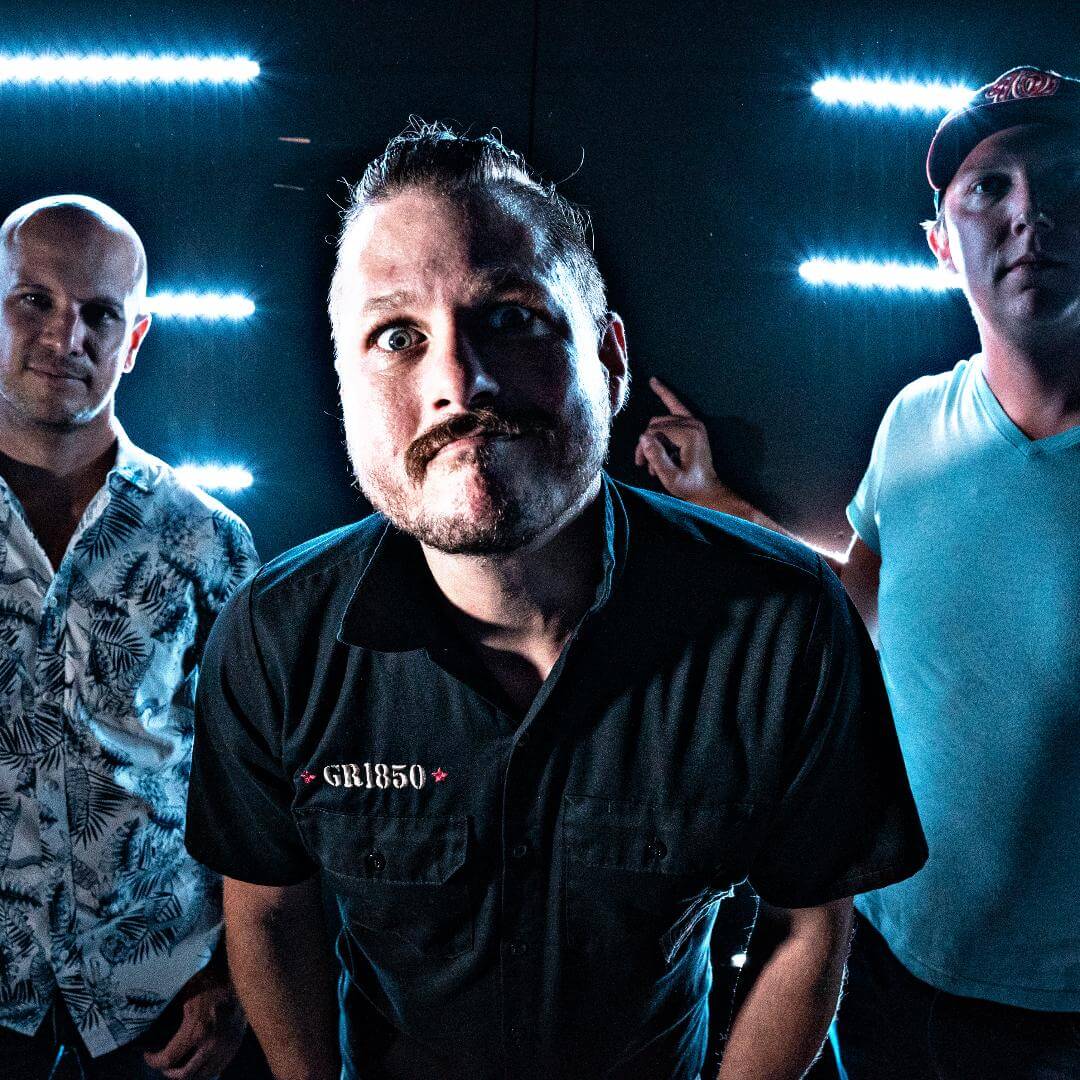 Sweet Pickles Debut Video For "Gimme A Reason." The clip was shot at Bright Box Theatre
Share on TwitterShare on PinterestShare on PocketShare on RedditShare on FacebookShare on Email

Higher Idills was recorded at Don Zientara’s legendary Inner Ear Studios in DC (a mainstay in the DMV for the last twenty five years that has recorded most of DC’s punk and alternative bands such as Foo Fighters, Minor Threat, Rites Of Spring, Fugazi, and many others), co-produced by Zientara, and mastered by industry veteran, TJ Lipple. To celebrate the release of “Higher Idills”, the band unveiled the third single from the album, the blistering pop punk “Gimme A Reason”. The track is “a dance song about being broken up with and being a big enough person to want what’s best for everyone and not just themselves; maturity in love”, Derrick says.

According to Sweet Pickles’ lead vocalist/songwriter Derrick Hensley, who also co-produced the band’s debut album “Higher Idills” with legendary Washington, DC producer Don Zientara at DC’s Inner Ear Studios, “Gimme A Reason” is “a song about having the courage to put yourself out there and see what happens. After all nothing accompanies rejection like a reason for it. Constructive criticism helps us confidently strut ahead through setbacks moving us along to whatever comes next.” He continues, “With the song’s lyrics, ‘When we are together babe everything is perfect woman all the star’s they align’, this establishes that the chemistry between parties is celestially auspicious. “Girl we only get one life do you wanna share it or do you wanna throw it away’, denotes the fatalistic approach to life, love, and beauty shared by the young. The chorus ‘gimme a reason’, underscores a tenacity of the song’s protagonist who wants something bad enough to talk back for a change. After all, a reasonable explanation for rejection is not too much to ask for from the beautiful people of this world.”