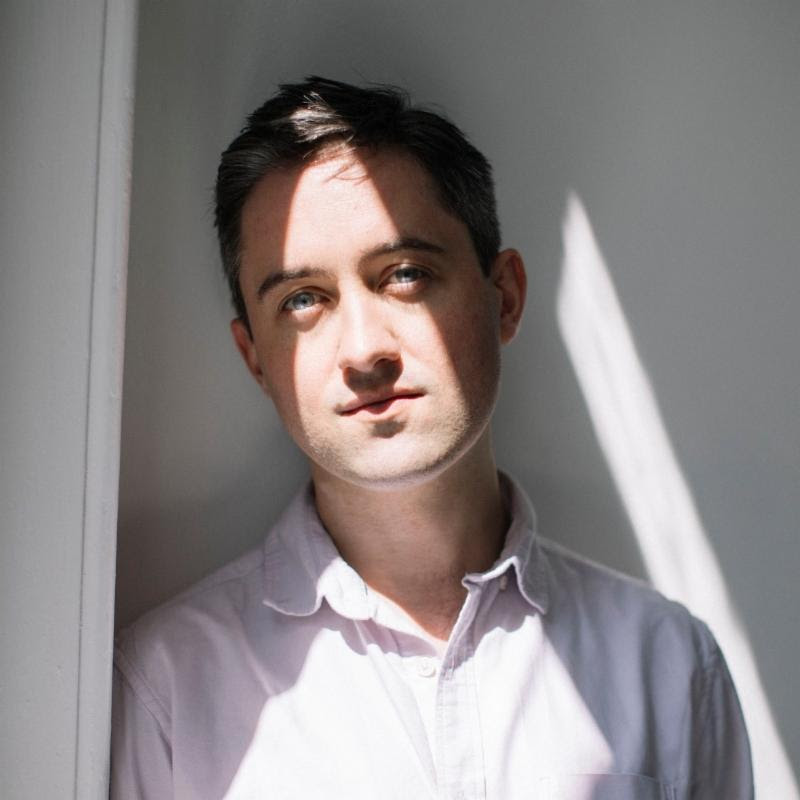 Villagers’ “Summer’s Song” was written and produced by Conor O’Brien and mixed by the legendary Dave Fridmann (Tame Impala, Flaming Lips, MGMT). In Conor’s words: “’Summer’s Song’ is the closest I’ll ever get to writing a pure pop song. I just had to roll with it and I’m glad I did; it was really just an excuse to make the horns sound like sunbeams. Boy it’s fun to play live. I can’t quite believe we managed to get the magical touch of Dave Fridmann in on the mix”.

Villagers’ music has featured in both seasons of HBO drama Big Little Lies. Villagers’ covered Elvis’ “Wonder of You”, which was featured in the pivotal school fundraiser scene in the Season 1 finale, with actor Adam Scott performing O’Brien’s version of the song. The cover was highlighted again recently in Season 2. Villagers’ The Art Of Pretending To Swim, is now available via Domino Records.