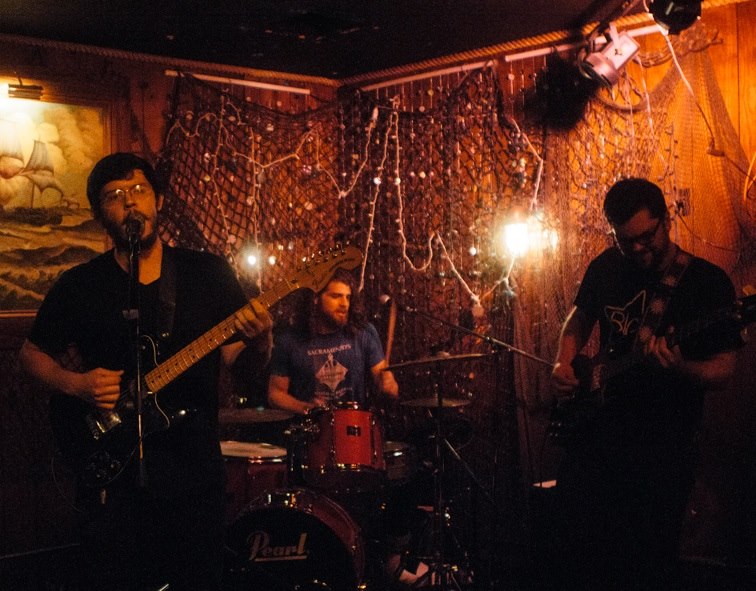 c.o.o.p. met While attending Fordham University in the Bronx, NY, singer/guitarist Hunter Houck and drummer Cashel Barnett came together, while performing in the orchestra pit of a particularly bloody theatrical rendition of Evil Dead the Musical. They connected over their mutual respect for beers and the drinking of said beers. Naturally, they began drinking beers together while making futile attempts at playing music.