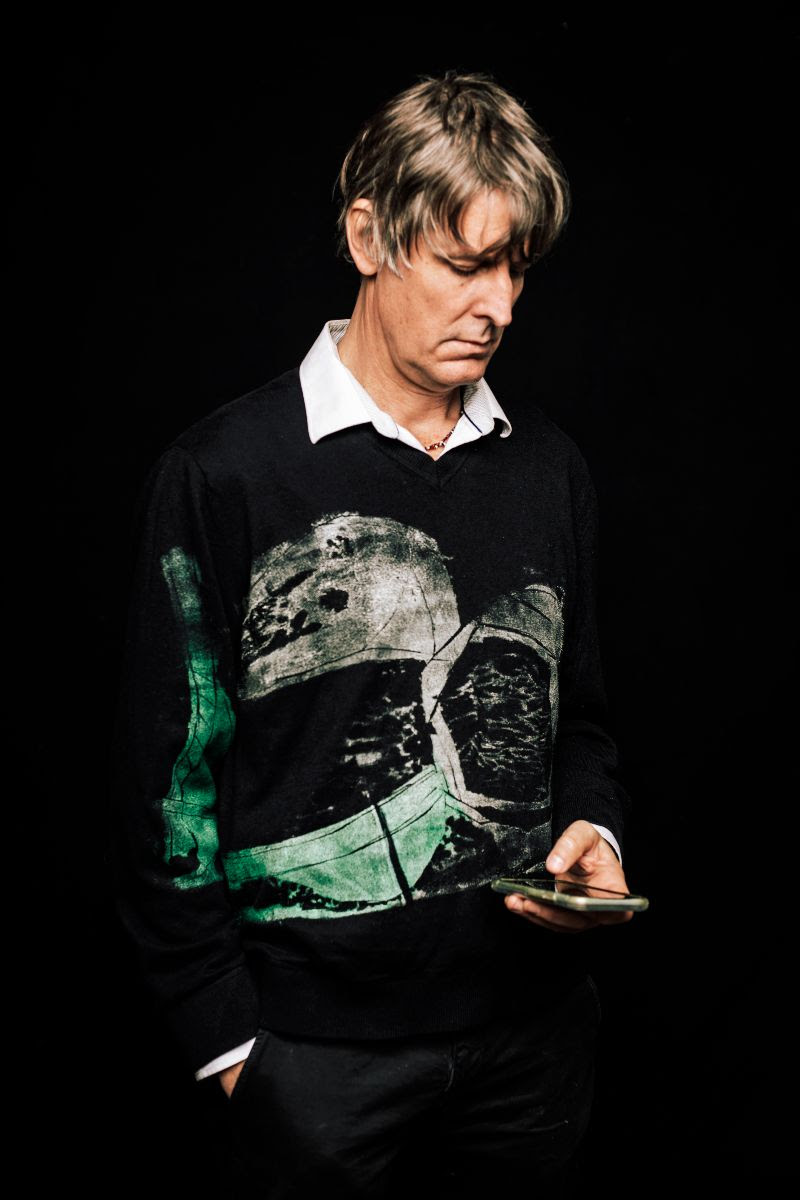 Stephen Malkmus has released a new single/video, for “Shadowbanned” off his forthcoming release Traditional Techniques, out March 6th on Matador. The video, directed by Jan Lankisch, features friends and fans of Malkmus, including Kim Gordon, Mac DeMarco, Sharon Van Etten and Jason Schwartzman, performing “Shadowbanned” as a cartoon version of Malkmus (find a full list of appearances below). Their footage is interwoven with clips from older videos by Malkmus and Pavement in which the singer has been blurred, pixelated, and algorithmically replaced in order to render him invisible. Malkmus kicks off his North American tour on May 31st, in Minneapolis, MN.

“The video was inspired by reading about female singers and musicians who were photoshopped from their album covers by an Iranian music streaming site,” says Lankisch, who realized “Shadowbanned“ with the help of Janosch Pugnaghi, Gesa Gadow, Lina Sieckmann and Miri Gossing. The video represents two polar opposites: the involuntary erasure of a person in visual imagery and one’s desire to perform as a persona, thereby leaving the constraints of one’s everyday identity behind. “Identity is a matter of design. People like to play with characters and pretend to be someone else.” For this reason, Lankisch and Pugnaghi developed a filter for Instagram called “Being Stephen Malkmus,” which operates via face detection. The face of the user is overlaid with a stylized version of Malkmus’ face. The “Being Stephen Malkmus” Instagram filter is available today.