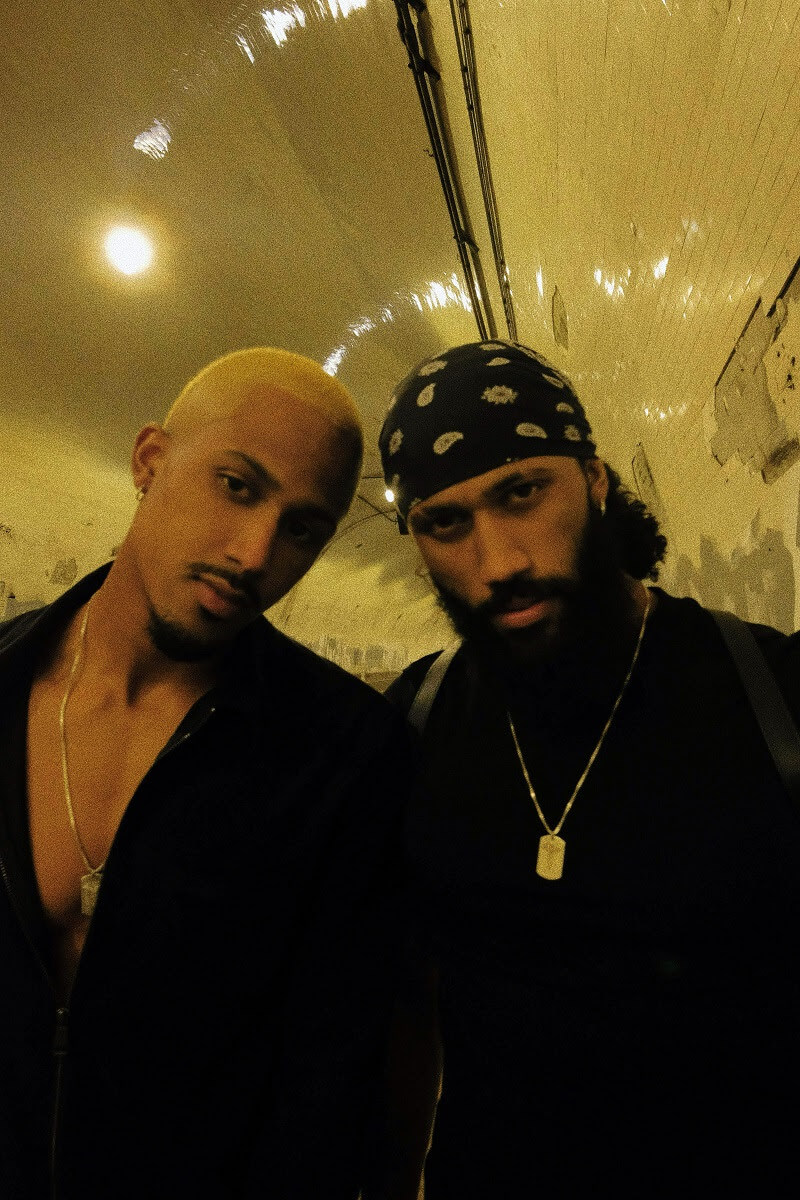 STEEN, includes the Los Angeles based brothers Elijah and Isaiah. A narrative built on tragedy and disaster; all odds were stacked against the two since youth while growing up in lower-class Southern California. After years of daring decisions and desperation in supporting a dream of building a stable life, their father was incarcerated. It was during this time that the two brothers found themselves searching for ways to channel their emotions. Two kids that grew up dead center in Californian subculture picked up guitars during a global pandemic and started pursuing their vocation.

Today, the duo have dropped their debut single, “Red Lights,” The track was helmed by Los Angeles producer Justin Raisen (Charli XCX, Kim Gordon, Angel Olsen, Yves Tumor), who has been a fan, since the beginning.

“Red Lights” is a representation of our destructive patterns and fatal flaws. This constant motif of “playing with fire” takes us on a very common path that many of us find ourselves trapped in. A ballad on guilty pleasures and the consequences that follow usually lead us to the harsh reality that there will always be “fire in the streets” …. but “it’s alright”.

Starting in competitive sports, then building some of culture’s promising entertainment acts, and today, creating a sound that represents their becoming. Two kids that grew up dead center in Californian subculture picked up guitars during a global pandemic and started pursuing their vocation.

STEEN’s music is inspired by the sounds of SoCal mixed with their deep cultural palette passed on by their Euro-African father and Latin-Asian mother. The duo emulate icons such as David Bowie and Michael Jackson, all while maintaining the local grit that SoCal legends such as “The Red Hot Chili Peppers”, “Sublime” and today’s disruptive contemporary LA artists such as Odd Future possess (some inspirations of STEEN). 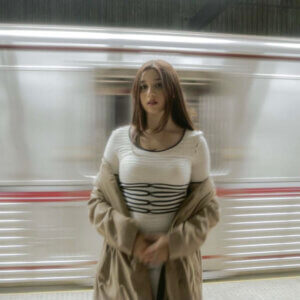 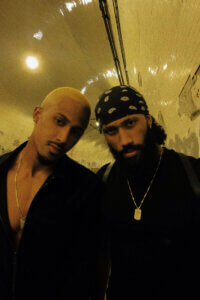