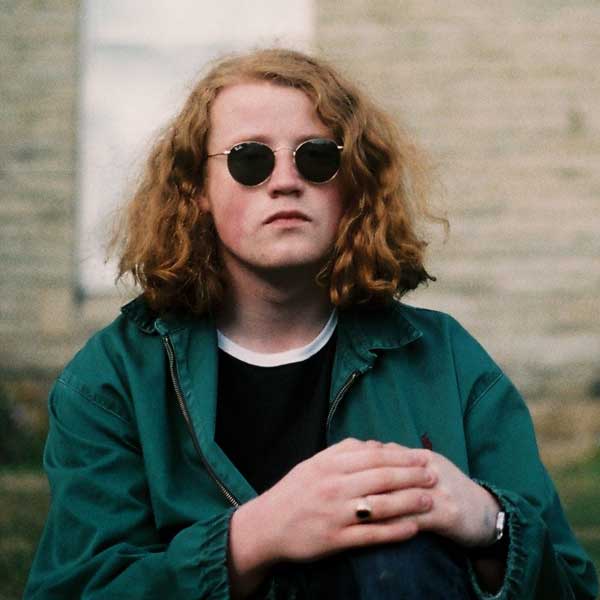 In 2009 Spectrals began life as a one man band. That one man was Heckmondwike, Yorkshire resident, Louis Jones, and he played everything on his early releases himself. A number of singles were released on labels such as Captured Tracks, Tough Love, Underwater People and Moshi Moshi; somewhere along the way Louis recruited his brother, Will, to play drums; touring band members came and went, but the core of the two brothers remains to this day.

In 2011 Spectrals signed to Slumberland (in North America) and Wichita (for the rest of the world) and those labels released the debut album, Bad Penny.

On ‘Sob Story’, the new album from ‘Spectrals, There are songs that are clearly loves songs in the classic sense (‘Limousine’, ‘Milky Way’, ‘Sob Story’). The problems of long-distance relationships are covered in ‘Blue Whatever’ (“I’ve been blue as a bruise ever since you went down / ’cause to me it could just as well be another galaxy”); that same topic, as well as the problems caused by being away on tour so much, come up in ‘Karaoke’ (“If I stop playing guitar / Learn to drive a car / And try and get my head around living in another town”); he discusses how he can be the cause of their problems in ‘A Heartbeat Behind’ (“I made such hard work of loving you / Love became a hobby too / I’m in no way badly done to / After all, I have you”); and with his characteristic humor, ‘Something To Cry About’ tackles a question asked by a number of journalists when reviewing Bad Penny – what will he write songs about if he doesn’t have trouble in love???