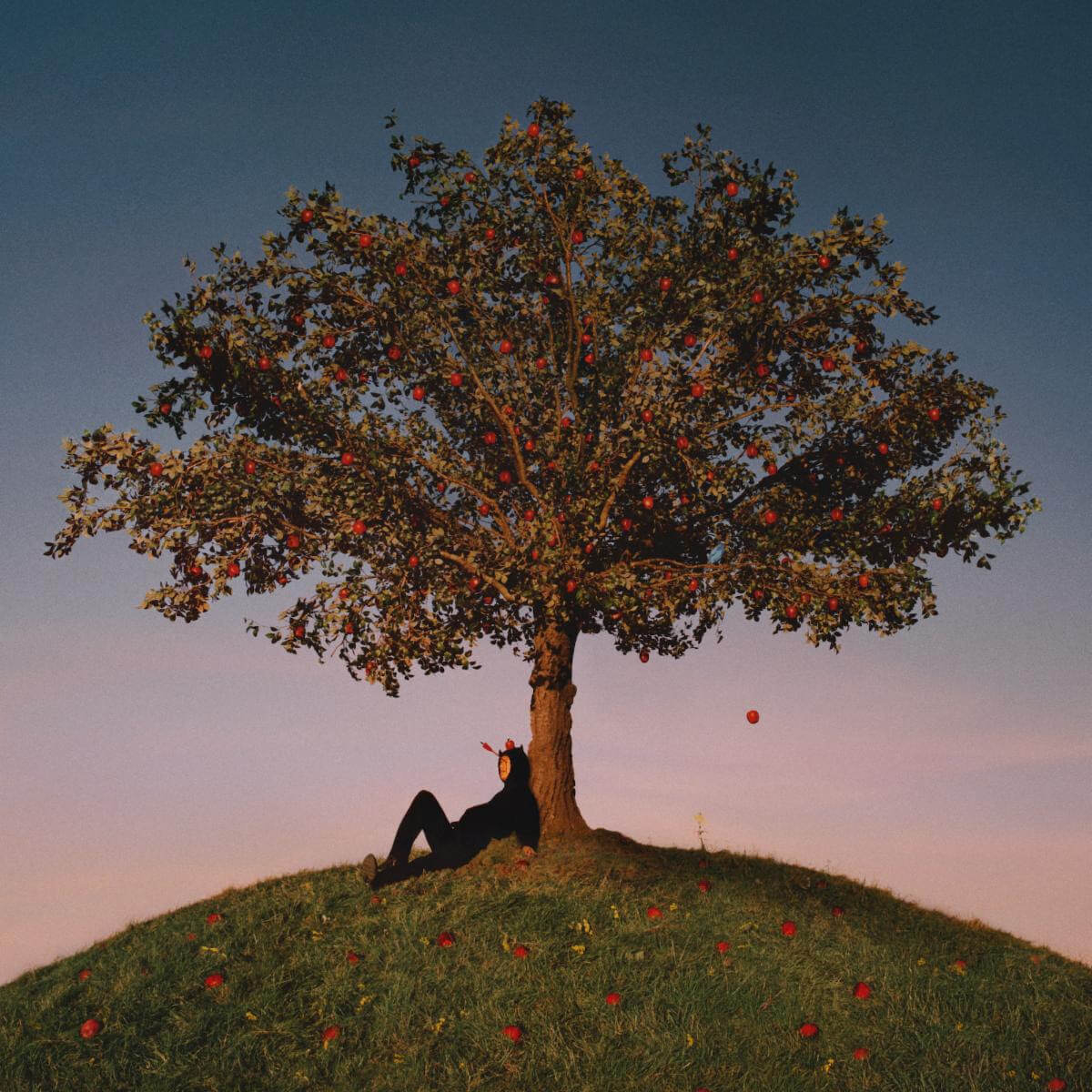 slowthai announces his new album TYRON Out February 5th, via Method/AWGE/Interscope Records, the album is the follow up to his LP Nothing Great About Britain Today, slowthai has shared “nhs,” the second single off the record.

“nhs” is accompanied by a video directed by slowthai’s longtime collaborators The Rest. An ode to one of the country’s most important institutions that tears down social hierarchy and treats everyone as equal. The message here is to show appreciation of what we have when we have it in life. Don’t take anything for granted or wait for it to be in jeopardy.

Across the 7 tracks, Side one offers up some of the best rap you’ll hear next year – a straight-up punch in the gut to wake you up, shake you up and make you stand up and listen. A fearless f*ck you to the naysayers and haters as the world still turns. Friends joining Ty to enhance this aural assault are A$AP Rocky on “MAZZA” and big bro Skepta on “CANCELLED” which addresses the overzealous practice of tearing people down in the name of ‘progress’.

slowthai’s versatility extends beyond his eclectic influences, he is also well versed in the highs and lows of feeling. Although he is no stranger to embracing his dark side, he isn’t always so resolute. TYRON is a fusion of the playful child and the afflicted adult. On “i tried,” Ty says “if hell is meant for sinning heaven’s never been for me” as if he’s unable to see himself beyond the ‘satan son’ conception held by his detractors. In a confessional open letter posted earlier in the year he questions: “But am I wrong for wanting to belong?” This conflict between the desire for authenticity and validation is audible on the closing line of the album’s final song “adhd” as he cries; “touch me tenderly, heaven let me in.”

TYRON was formed against the backdrop of an unforgiving climate where judgement, shaming and underdeveloped and simplistic conceptions of other people are fashionable. Instead of succumbing to such simplicity, TYRON presents an artist who is unabashedly complicated and willing to explore themes of loneliness, identity, self-acceptance, and the difficulties in becoming an individual. Unlike the political overtone of slowthai’s debut album Nothing Great About Britain which took listeners on a journey through slowthai’s turbulent upbringing and his stance on British life – this self-titled follow up, TYRON is a melodic dive through the expansive landscape of his feelings. His ability to bear his imperfections and contradictions makes TYRON an album that is the antithesis of a culture of purity. A resistance to the rising tide of moral one-upmanship and the pervasive self-righteousness that blinds us to our own fallibility.