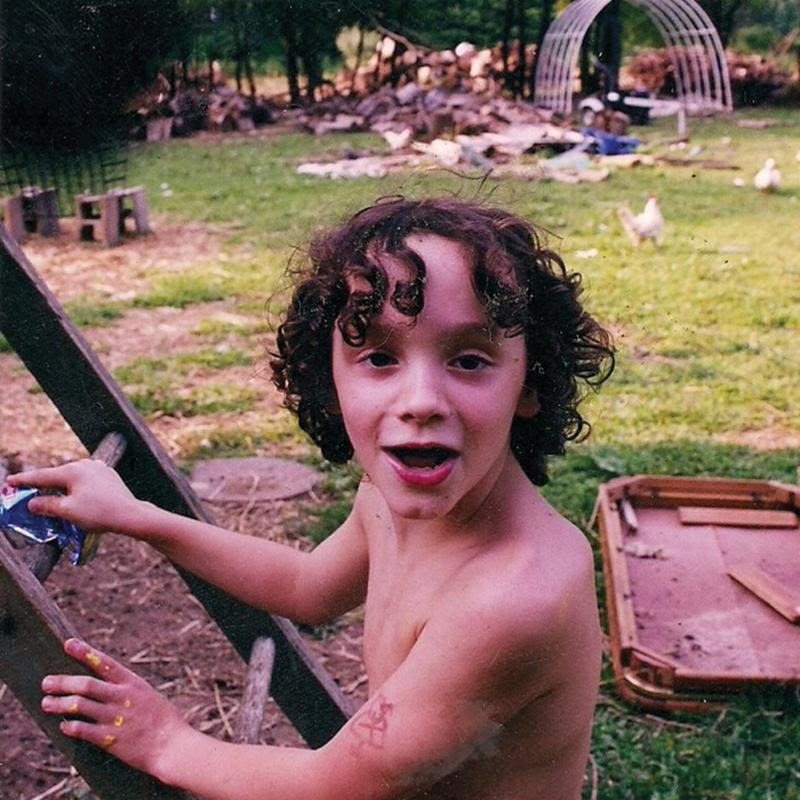 Scotty Leitch has been a staple of the music scene in Philadelphia for years now, playing in other people’s bands and sound engineering, but has only recently started focusing on writing songs and making music himself under the name Shelf Life.

Shelf Life is the eclectic solo project of long time Philadelphia musician Scotty Leitch. From the small steel town of Coatesville to the city of brotherly love in 2008, Leitch briefly attended Temple University. After making a name for himself in the local scene as a drummer, bassist, and part time sound engineer, he decided to embark on a musical journey focused solely around his own personal experiences.

“I found myself playing 3 basement shows a week, backing sometimes 5 different bands and finally realized my efforts were better suited for a single musical outlet. I love people and I love music but the two rarely meshed in a way that I found gratifying.” says Leitch. “Three years ago a man in a van ran a stop sign and crushed the entire lower portion of my right leg. Everything changed after that. I ditched the 4 track, bought a computer, and began writing songs I believed were representative of me as a musician and a human being.”

Influences on his debut record Everyone Make Happy, is out September 18th on Lefse Records, range from Ween to Modest Mouse and Pinback to more recent acts such as Real Estate, Alex G and Elvis Depressedly.