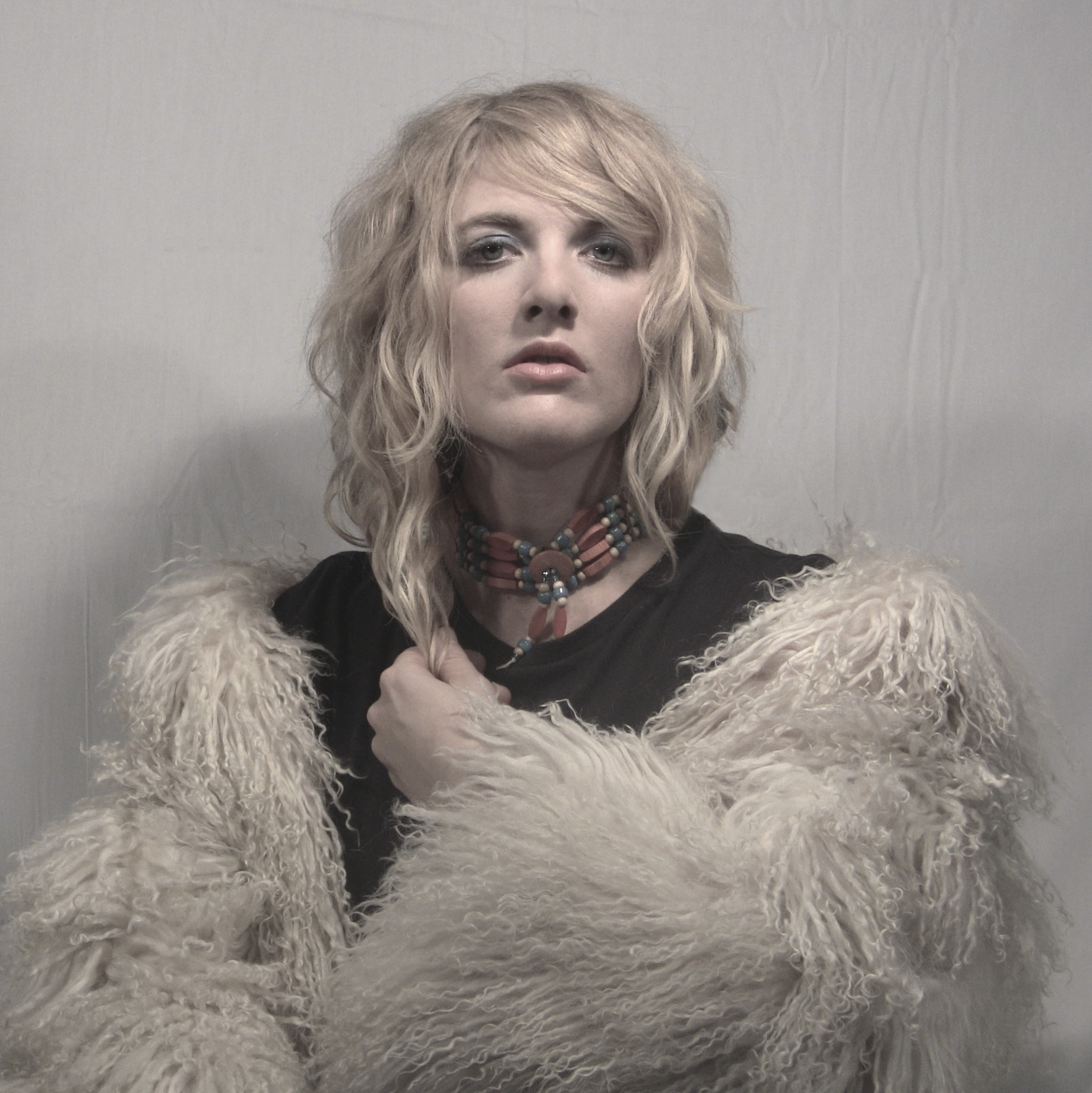 Chicago-based cellist Shannon Hayden’s upcoming album sees her fully embracing the textures and thick soundscapes of the ambient world that she has been drifting toward as she continues to discover her musical voice. While performing and touring with Lily and Madeleine (Asthmatic Kitty), Hayden has continued to shape her own compositions that are very much a different beast — they are emotionally charged journeys through surreal, sonic landscapes. Her upcoming album ‘You See the World’ has been announced for a February 19th 2016 release.

Hayden began playing cello at the age of seven and over the next several years she studied and competed both nationally and internationally. Despite the heavy demands of classical study, Shannon found time to perform and record with bands and do cello compositions incorporating effects borrowed from her electric guitar work. Her playing attracted the attention of acclaimed cellists Janos Starker and Aldo Parisot, who invited her to enroll in the Yale School of Music at eighteen years old to begin graduate studies. While there she concentrated primarily on 20th century music and had the opportunity to work with contemporary composers Ezra Laderman and David Lang.

Interest in furthering the range and the future role of her instrument ultimately eclipsed her interest in traditional cello works, where she began to really develop her own guerilla classical style. Experimenting with analog and digital devices required the development of new playing techniques which expanded on the unique sonic characteristics of the cello. Art has always found ways to embrace technology without becoming a slave to it and Shannon’s compositions owe as much to her mastery of the cello itself as they do to the latest technical innovations.

Occasional heavy outbursts of electronics — from more immersive ambient builds to loud distortion — set an uncanny backdrop for the intricate inner-workings of her virtuoso cello playing and delicate vocal work. Album opener “Vanished” encompasses the full scope of many of these descriptors, while “Same” and “Accelerator” push the avant-garde envelope even further. “Baggage”, the most pop-driven track, draws the most direct line to her past while the rest of the album sees her modern classical style truly bloom.

Quote about Vanished from Shannon:

“Most of the songs on the album have to do with how we connect with all thats happening around us. How much we let ourselves be influenced by outside forces without losing our sense of self. It’s so easy to be overwhelmed and kind of nice also to sometimes have our own little world swallowed up by something much larger where we have to find our way around again.”

You See the World tracklist:
Out February 19th