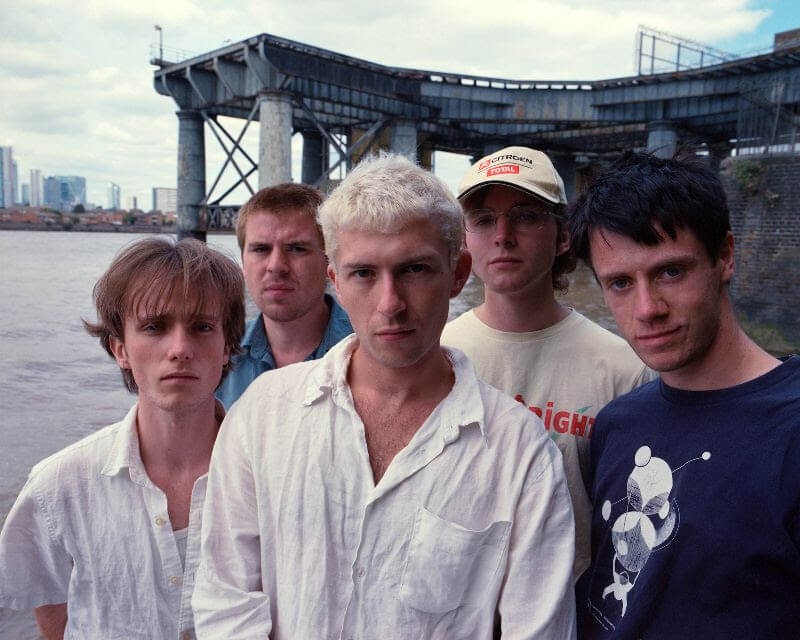 UK band Shame have announced their return, with the new single “Alphabet.” It’s their first new music since the release of their Dead Oceans  release Praise, which came out in 2018. Alongside, the band have shared a Tegen Williams-directed video for the single, capturing the unnerving nature of hypnagogic hallucinations and the distressing way the mind can play tricks on us while dreaming.

“Alphabet is a direct question, to the audience and the performer, on whether any of this will ever be enough to reach satisfaction. At the time of writing it, I was experiencing a series of surreal dreams where a manic subconscious was bleeding out of me and seeping into the lyrics. All the unsettling and distressing imagery I faced in my sleep have taken on their own form in the video.”