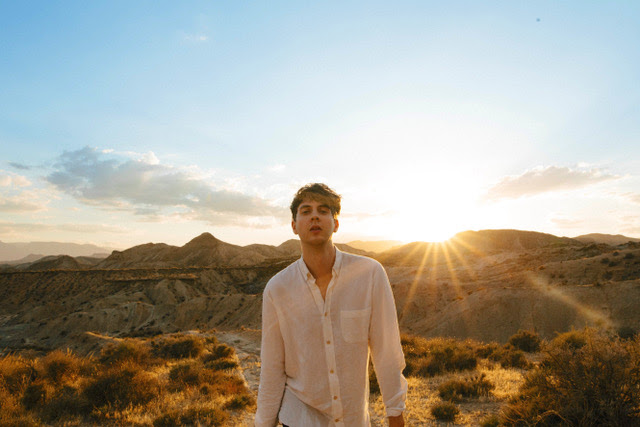 “Shadows” is the new single off Roosvelt’s forthcoming release modern Young Romance. The LP offers up 70’s disco elements into the production, the new single is danceable, and new-wave about lost love:

Marius Lauber (AKA Roosevelt) on the album:

“A long-lost companion; someone that you were close to in the past, someone that still haunts you, that you can’t get out of your head”

The follow up to his self-titled debut album sees the German artist breaking free from the dance floor and stepping out into the light, effortlessly bridging that gap and asserting his place in the upper echelons of guitar and synth-pop royalty. Now less reliant on a four-to-the-floor kick drum as a rhythmic backbone, this sophomore record sees him embrace grooves of all shapes and sizes, as demonstrated on follows first single ‘Under the Sun,’ ‘Forgive’ featuring Washed Out, and finale ‘Getaway.’

It was also mixed by Chris Coady (Beach House / Grizzly Bear / Future Islands) at the legendary Sunset Sound Studios. Penned from self-reflective distance and brimming with fresh ideas and confidence, Lauber balances escapism and wistfulness in equal measure, documenting his own artistic transitions and personal experiences along the way. “I ended up processing a lot of emotions that I felt during my youth” he says, “faded relationships that haunted me for years, being on the road for what seemed like forever and the constant search of a place to call home.” 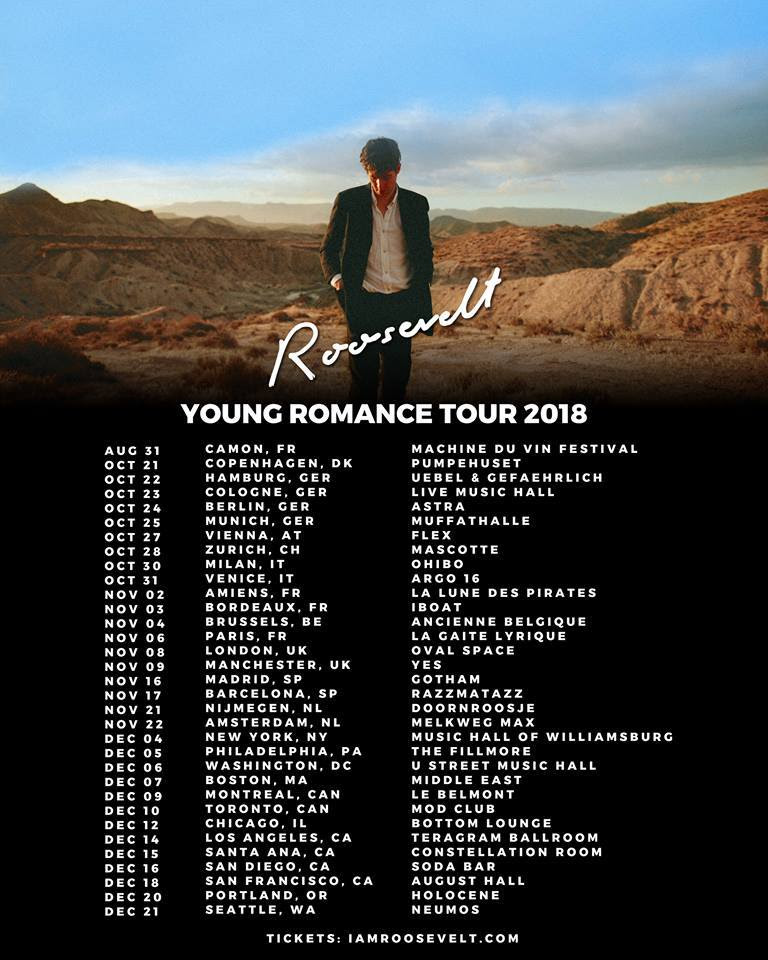