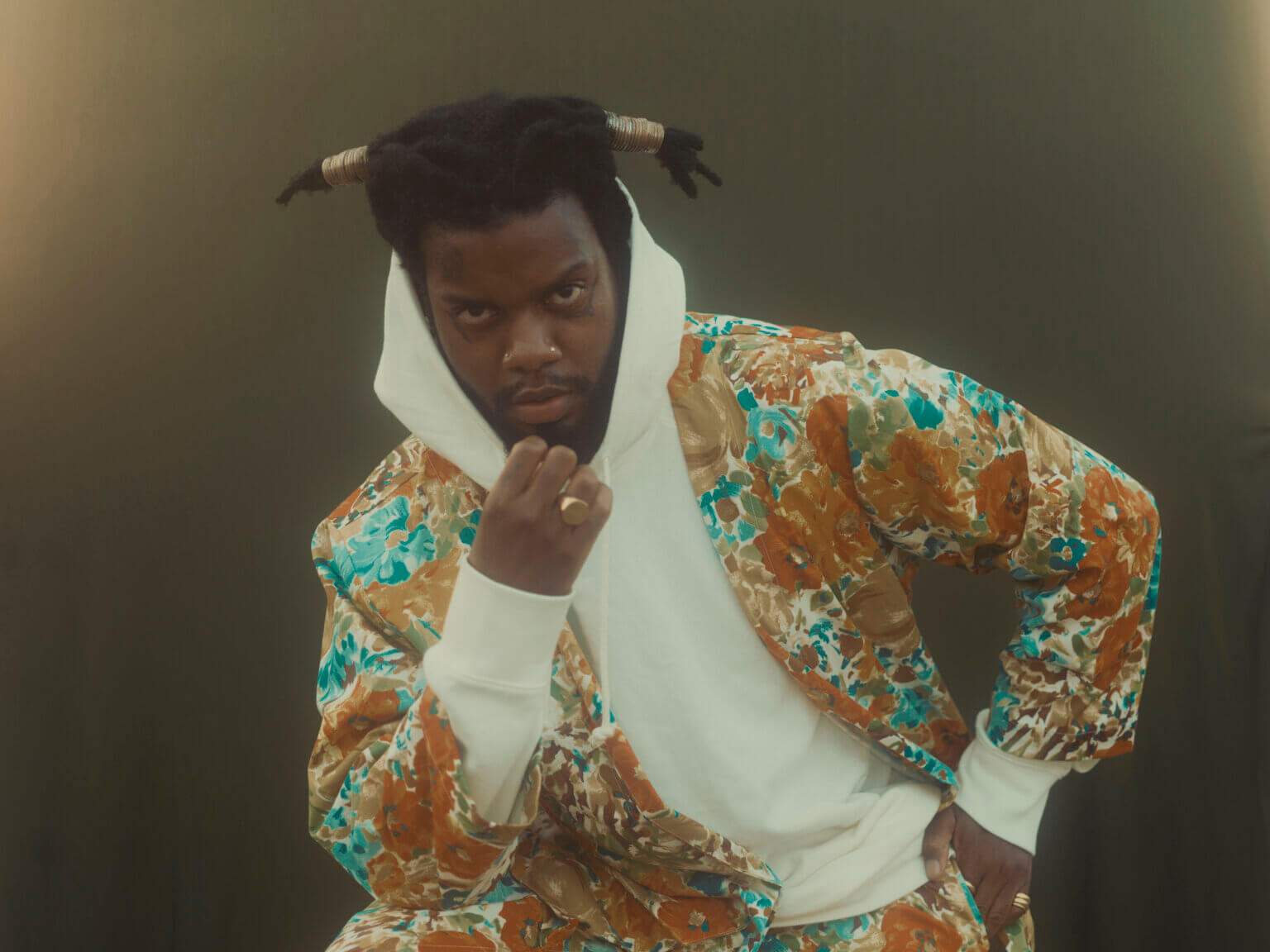 serpentwithfeet, 'DEACON'
Share on TwitterShare on PinterestShare on PocketShare on RedditShare on FacebookShare on Email

serpentwithfeet, will release his new full-length DEACON, on March 26th on Secretly Canadian. along with the news, serpentwithfeet has shared a video for lead single, “Fellowship.” The full-length features Sampha, Lil Silva, and Nao.

“Fellowship,” co-written and co-produced by serpent with Sampha and Lil Silva, concisely champions the uplifting energy one gets from warm friendships. Throughout, serpent’s compelling voice glides over percussive beats and lithe instrumentation while Sampha and Lil Silva’s vocals join in for a chorus: “I’m so thankful for my friends, my friends // I’m thankful for the love I share with my friends.” The video, directed by Kordae Jatafa Henry, features intimate clips of serpent and his partner on a beach. “I dedicate ‘Fellowship’ to anyone who has had a good friend or been a good friend,” says serpent.

DEACON came together after serpent relocated to Los Angeles, a city that provided a sense of tranquility, an aspect he pushed to capture in his new music. While crafting the album, serpent made the deliberate decision to exclude songs about heartbreak. This was a bold act for R&B, a genre quite literally shaped by the harsh realities the blues provide. Spending time with pop songwriters and observing how they traverse language encouraged serpent to take more risks lyrically, resulting in more purity. “I originally approached this project wanting to make something that felt very sensuous. Something a lot softer, a lot more gentle than my previous work.” 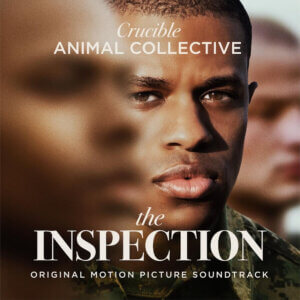