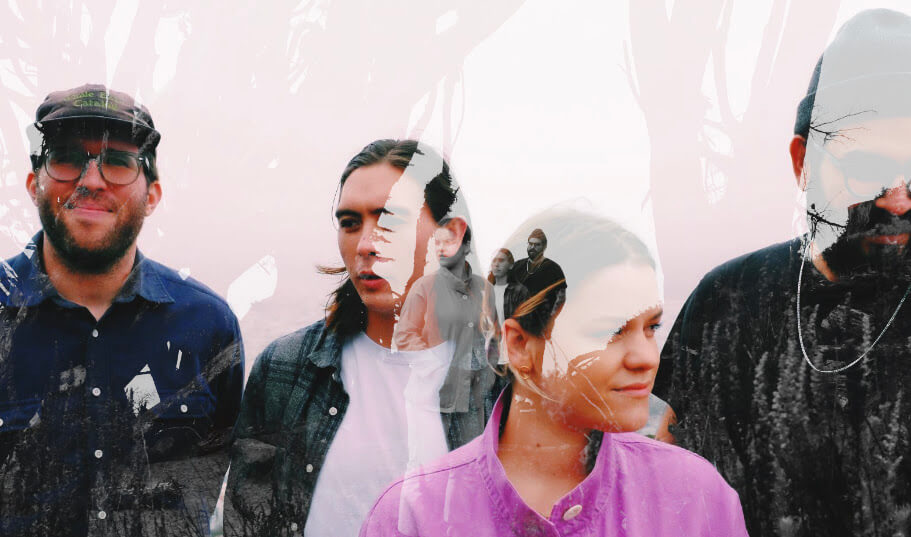 Young Prisms have shared their new single for “Self Love,” the trak is lifted from their first full-length album in nearly 10 years, Drifter, available March 25th via Fire Talk. The Produced by Shaun Durkan [Weeknd, Soft Kill], the twelve-track album finds steadiness in the embrace of uncertainty, where Young Prisms explore the tension and release that comes with bringing your head down from the clouds to make sense of the tangible entanglements that make up everyday existence.

“Self Love” is a ballad that hones in on the theme of sacrifice in loving yourself and others backed by a soaring instrumental. The song continues to ring in a new sonic era for the band following their sabbatical and it arrives alongside the Gio Betteo-directed video. The visual for “Self Love” features Stefanie Hodapp and is replete with muted textures enhancing the melancholic feeling of self-reflection.

Speaking on the inspiration for the single, Hodapp says, “”Self love is a story of my tendencies to isolate, cut ties, and completely destroy my relationships. Something that was instilled in me since childhood. When I was 26 I found myself with a baby, no income, San Francisco expenses to pay, and a complete loss of identity. I could no longer be utterly careless and treat my life and the things in it as if it were all disposable. Still, I questioned my worthiness of basic essentials and continued my complacency with a low quality of life. I had to try and build something and with time I realized that the foundation of it all was my relationship with myself.”

Young Prisms includes Stefanie Hodapp (vocals, synthesizer), Matthew Allen (vocals, guitar, bass, synthesizer, drum programming), Giovanni Betteo (bass, guitar, synthesizer, drum programming) and Jordan Silbert (drums). Betteo and Allen first started playing music together in middle school, eventually leading to the first iteration of Young Prisms in 2009, and the release of a self-titled EP via Mexican Summer followed by two full lengths (2011’s Friends For Now and 2012’s In Between) on Kanine Records. Hodapp and Betteo experienced the highs and lows of a romantic relationship, complete with raising a child together, and Silbert moved across the country from San Francisco to New York, where he currently resides. The band never officially broke up, but took some much-needed space that would make possible their eventual return that, when the timing was right, proved more essential than ever before. 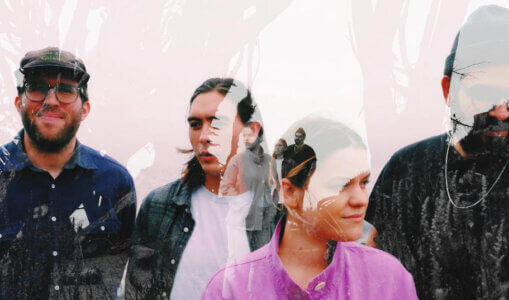