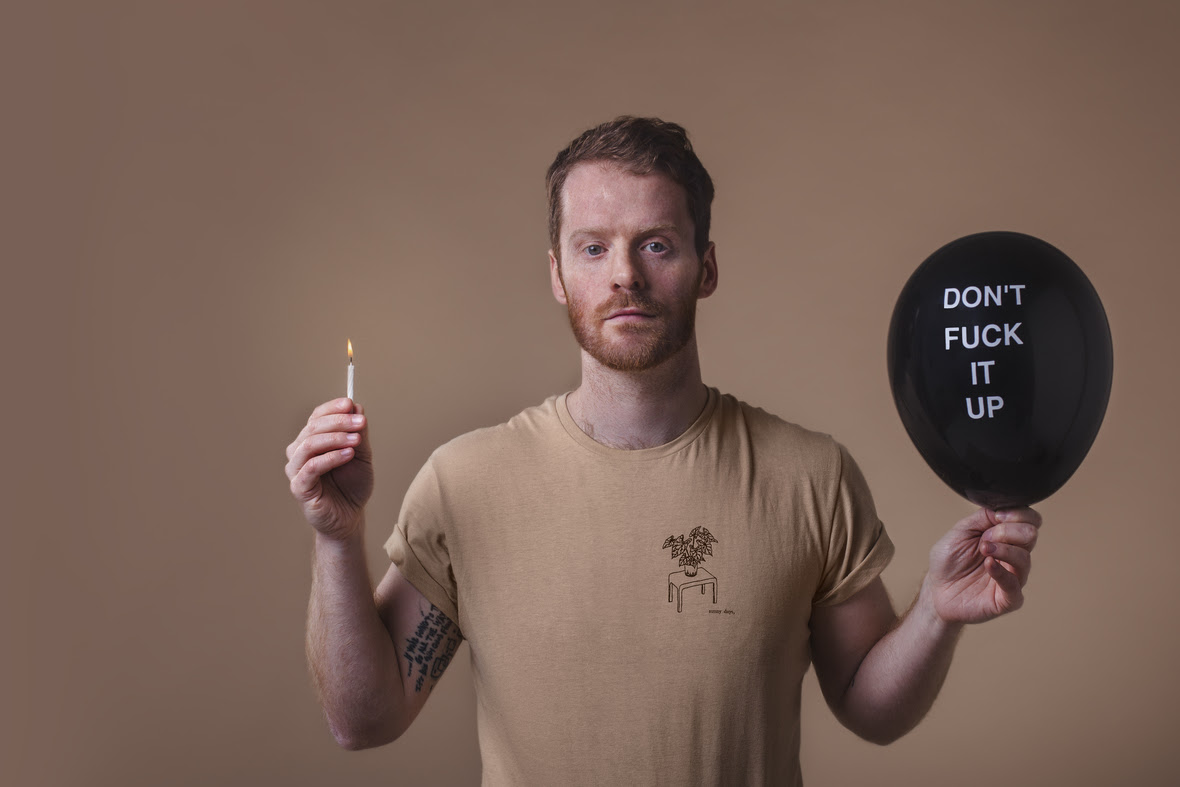 "Selene" by Ciaran Lavery,
Share on TwitterShare on PinterestShare on PocketShare on RedditShare on FacebookShare on Email

Singer/songwriter, Ciaran Lavery, recently released his the new single, “Selene,” the track arrives ahead of his full-length , due out later this year. “Selene” is the second half of a Double A-side, following “Full Love,” which came out in May. Lavery is embarking on a short tour in support of the Double A-side, before returning with a new LP and international run later this year.

The narrative of the deeply honest songwriter is a road strewn with misconceptions. Lavery intends to alter this thought and express more of his full personality than ever before in these two songs, from self-deprecating dry humor to hopeful and god fearing. Citing John Grant, Anne Sexton, and Bojack Horseman as references, he elaborates, “‘Selene’ is an insight into the current path that I am on, giving myself the freedom to be the schmuck, the clown, the butt of the joke, without throwing my own heart or someone else’s under the bus for the sake of honest writing. I am getting closer to the centre of things, of the inevitable contradictions and hypocrisies within myself & sharing them for all to see, rather than playing the tired charade of the one dimensional sad guy with a guitar who wants kudos for airing his relationship failures in public & it being coined as ‘bravery.’”