Following the February release of his acclaimed debut album Salvador, London-based pop polymath Sega Bodega today returns with “Make U Stay”, his brand new collaborative single with Låpsley. Of the track, Sega Bodega says “we wanted to merge trance and garage whilst simultaneously feel like it was us, and it came together so naturally”.

Lapsley adds “we wrote this track together in my Tottenham studio the first time we ever met, having contacted each other on Instagram. It came so quickly; he showed me the track and I was immediately hooked from the strings, and then within the hour the top line was recorded. I thought the bombastic strings needed some intense lyrics, so it’s all about jealousy”

Cutting through the chaos of early 2020, the LP exposed Sega Bodega at his most raw and vulnerable, swirling emotional and psychological turmoil amongst his most experimental and hard-hitting production work to date. What was initially a personal and intricate exploration into the artist’s innermost thoughts.

Born in Ireland, raised in Glasgow and now based in London, producer, performer and label head Sega Bodega – AKA Salvador Navarrete – has built a reputation as being one of the UK’s most innovative and precocious creative minds. Inspired as much by his close network of peers as his love of cinematic soundscapes, he has made impacts spanning across music, fashion and film, soundtracking some of the most important cultural moments in recent years, as well as building a catalogue of prolific and critically acclaimed solo releases that traverse genre, style and composition. 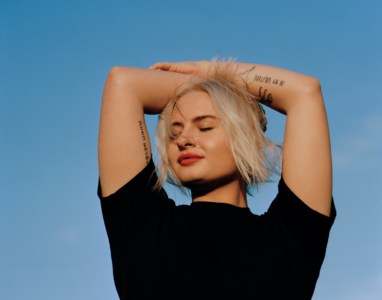 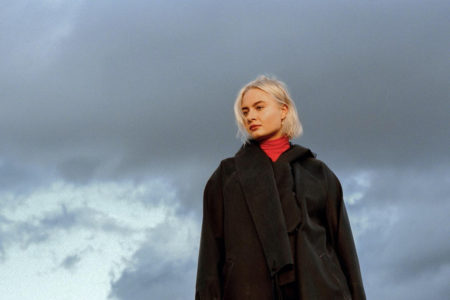 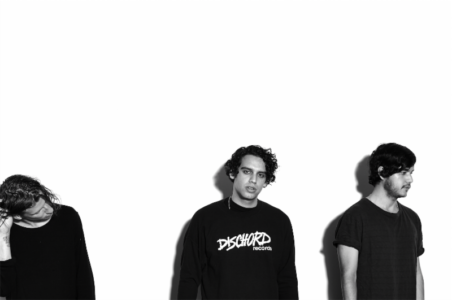