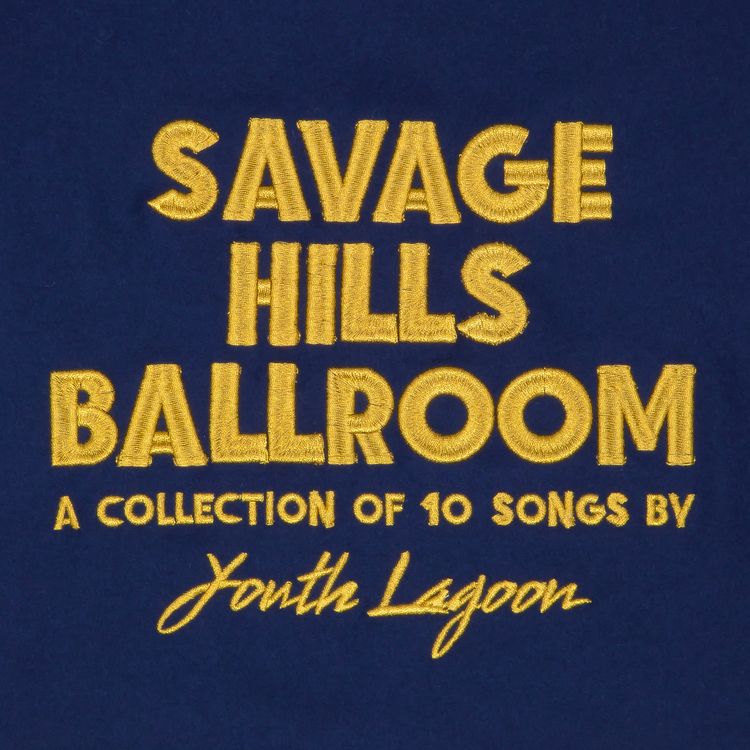 The swirling psychedelia and blanketed, childlike vocals that Boise, ID soundsmith Trevor Powers delivered on his first pair of Youth Lagoon albums led some to consider his music an escape route of sorts. At its most well-meaning, this argument suggests that the songwriter’s creative fancy was concocted inside his own fantastic wonderworld. At its worst, it presents the music of Youth Lagoon as a private, insular and unrelatable experience. But let’s not forget, both 2011’s The Year of Hibernation and 2013’s Wondrous Bughouse weren’t exactly hidden from public view, having arrived through well-regarded indie imprint Fat Possum. Both were promoted with globe-trotting tour schedules.

Sadly, the run behind his sophomore set was cut short following the tragic drowning death of a friend, an event that seems to have grounded Powers on his latest collection, Savage Hills Ballroom. It’s a powerful outing that tames parts of Youth Lagoon’s esoteric freak-folk reach, and brings his famously creaky kid voice to the front of the mix more so than ever before. And out of the mouths of babes come some haunting and direct reflections on the human condition.

On the fabulous “The Knower,” he whispers “Everybody wants to think they’re not what they ate, that their body’s great,” perhaps the most poetic way of all time to tell you that your shit still stinks. Even so, it’s far less damaging a reveal than a few moments later when, above an eggshell-fragile electric piano arrangement, he pulls the curtain back with “everybody wants to think that they’re good at heart when they’re full of hate.” An explosion of brass and dread-stirring factory rhythms leave you to contemplate your own hopeless existence.

To say the least, anyone expecting the lemon-yellow whimsy and marmalade backdrops of Wondrous Bughouse tracks like “Mute” and “Attic Doctor” may be blindsided by Powers’ current grey-days analysis. “Officer Telephone” starts off as a lonely, fuzz-saturated blues tune with Powers awaiting someone’s return, but transforms into a post-Radiohead rumble of electronics and squeals. “Rotten Human” has him realizing “something in the neighborhood’s not right,” making mention of GMOs, pill-obliterated dependency and his own decayed existence. That said, he says of combating existential malaise: “I’d rather die than piss away my time.” Dealing with the downers in a pop song may not be primal scream therapy, exactly, but the track’s closing mantra of “No I Won’t” is a determined one.

On the surface, the triumphant and rising piano melodies of “Kerry” make for the most ecstatic musical moment on Savage HIlls Ballroom, but the number is rooted in Powers’ uncle’s many struggles. “He lived in hell three years,” Youth Lagoon coos at one point, ahead of detailing the family figure’s life on the run from the law. He also alludes to a serious cocaine addiction with tear-triggering evocations like “he made the whole room snow/long in the blizzard, he never felt so cold.” Uncle Kerry died of a drug overdose in a Las Vegas hotel room, and is here remembered with Powers’ stunning elegy.

While still prone to lush sonics–see the multiple layers of marshmallow gummy synths, slippery six-strings and cracked-lip cries of “Free Me”–Savage Hills Ballroom is a stark look at the self. It closes with “X-Ray,” a song you’d expect by title alone would be another naked look at Youth Lagoon. It’s an instrumental closer led by tender electric piano tones and a closing hum of ambient noise. It’s the veritable closing sigh from Powers after getting his most personal collection of thoughts off his chest and out into the open. Now let’s celebrate with him as he takes it through our clubs and ballrooms. 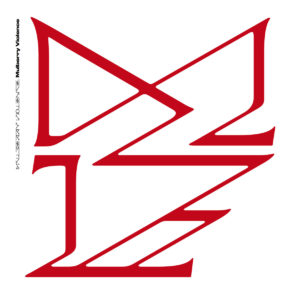