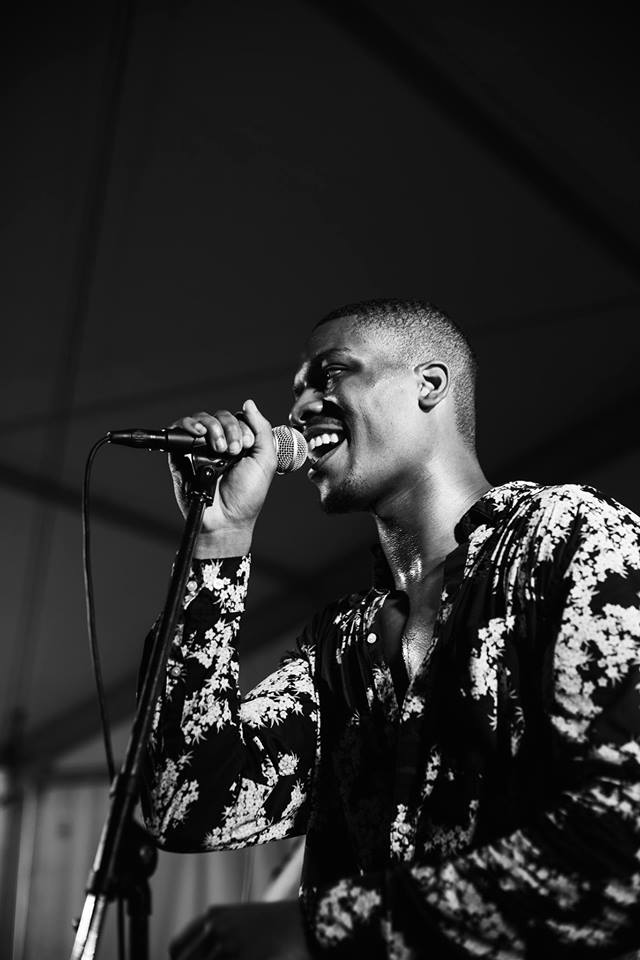 Ohio born and bred, Sarob is known for his ability to write verses with a poetic punch and deliver them with an equally potent proficiency, embodying the skill of MC meshed with the freshness of a neo-soul musician exploring new styles and sounds. His music illustrates the journey into the unknown worlds of adulthood and traversing the music industry and has been featured on multiple Spotify Editorial Playlists including Fresh Finds, Mellow Bars, and Soul n’ City. On stage, Sarob has supported the likes of Kyle Kweku Collins, Curren$y, Phony Ppl, Asher Roth, Malcolm London, and Gosh Pith with his most recent festival appearances including Bunbury, Ubahn, ComFest, and many more

“Being different was cool until I eventually faced the reality of being different. I always wanted to make art that means something—art that pushes nd provokes and challenges—but which can also be popular. Making something popular helps ensure that it can be widely impactful. Sadly, my effort to do both these things has caused myself a lot of confusion.

In my effort to create art that’s fresh and meaningful, I’ve experienced more fear than maybe I ever have. I’ve feared that in making my work fresh, it will be too unconventional and not readily received as meaningful. I’ve feared that in making my work meaningful, maybe it’s too easy and doesn’t push the envelope enough. (Think about any rapper using a regurgitated or critically incomplete political stance.) What’s compounded these anxieties is that at this point in my career, I don’t feel I’m in a place to make mistakes. Additionally, I’ve made a lot of sacrifices in my personal life, which has led me to believe, frankly, I can’t fuck this up.

Battling uncertainty, doubt and confusion are pretty normal things for any person and any artist. This is a fight people struggle with all their lives. I just hoped that, after finding something I appear to be good at, my fight would be over. The fact that it persists is both embarrassing and humbling. Being good at something doesn’t exempt me from normal human feelings. Being good at something doesn’t make me above anyone else.

I want to thank everybody for being patient with me as, perhaps unbeknownst to you, I’ve struggled with myself. I’m grateful for every step you’ve helped carry me, and I pray that, in return, this art means something to you. Here’s to Phase II.