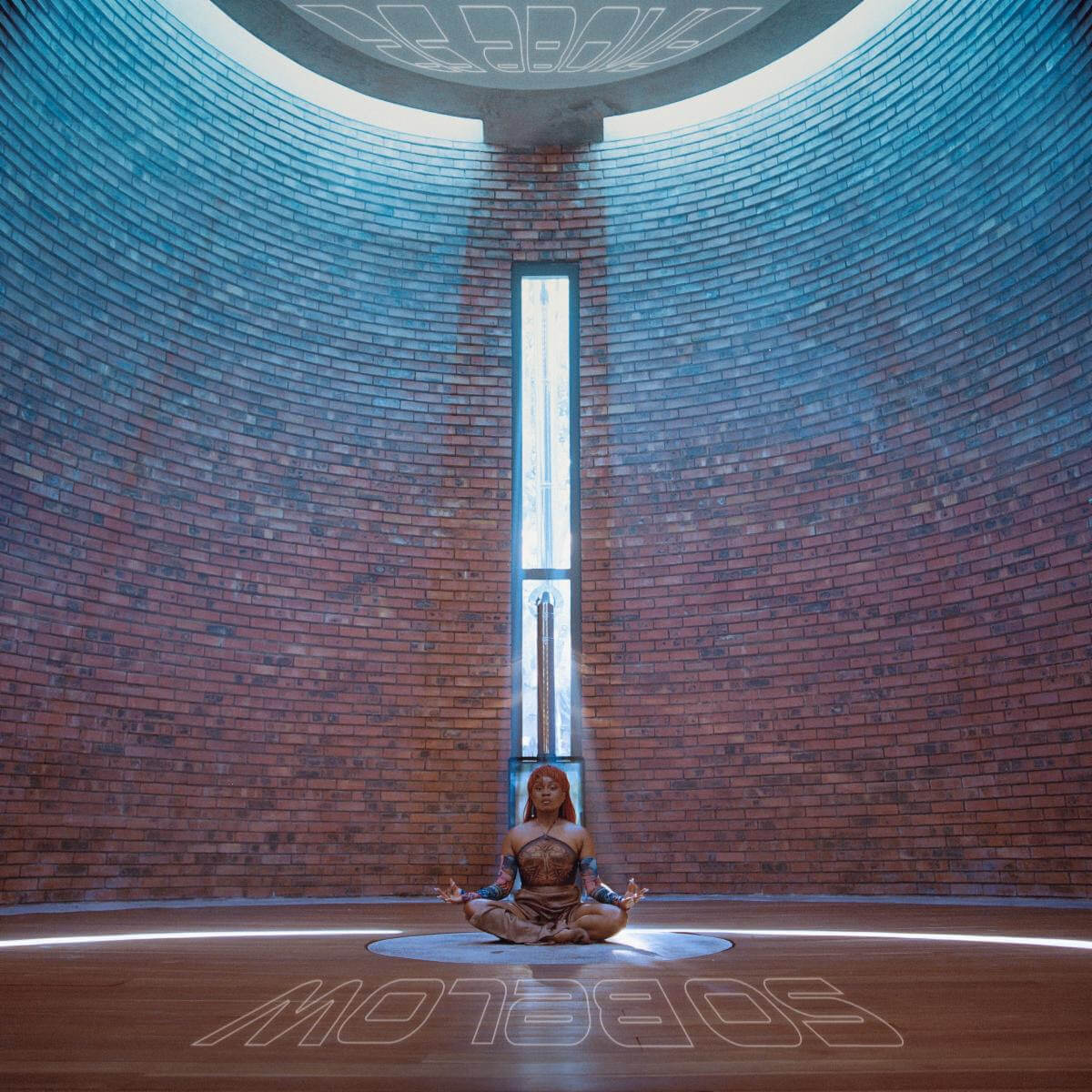 Poet/rapper Sampa The Great today shares her newest single, “Bona”, taken from her full-length album As Above, So Below, out September 9th
Share on TwitterShare on PinterestShare on PocketShare on RedditShare on FacebookShare on Email

Poet/rapper Sampa The Great today shares her newest single, “Bona”, taken from her full-length album As Above, So Below, arriving on September 9 via Loma Vista Recordings. Much like its recent predecessor “Never Forget”, “Bona” takes further influence from the music Sampa heard as a child while raised in Botswana. Produced by Zambian Mag44, with co-production from Sampa herself (making this her first official producer credit), the track is influenced by Kwaito and Amapiano, fusing the genres into a hybrid hip-hop blend.

The video, directed by Travys Owen, sees Sampa inhabiting a fluorescent dreamscape, performing whilst she flickers through a series of prismatic scenes. From immersion underwater and acceleration through frenetic flashing lights on the back of a motorcycle, to celestial choreography cocooned by an ethereal glow, the visualizer serves as an expansion of Sampa’s future-forward universe – all while embodying the self-assured energy contained within “Bona”.

Sampa says of “Bona”: I haven’t yet shown the influence Botswana has had on me musically; this is the style, language and swag of Batswana youth. “Bona” is a chance for me to shine light on other elements of music that I was influenced by when growing up, outside of Zambian music. I want to bring a Southern African anthem to the mix and DJ desks, and show that there’s an array of music coming out of Africa, on top of Afrobeats.

After relocating home to Zambia during the pandemic, Sampa reconnected with a different side of herself – one closer to the younger artistry that was nourished growing up in Africa. From collaborations with South Africa-based creatives Rochelle Nembhard and Imraan Christian, to time spent recording with a long-established network of close friends and family, Sampa unlocks an age of authenticity, and debuts a 360 Sampa to the world. As Above, So Below unveils the many sides of Sampa, throughout a sophomore record that fuses the serious to the sensual. “As Above” translates as Sampa’s outside self, while “So Below” is the Sampa within, together uniting to reveal the highest version of herself, without a mask, or role to play. Anchoring the record, is Eve: Sampa’s blueprint of her ideal self who manifests within As Above, So Below’s lyrics, and visually appears throughout the album’s forthcoming videos. Across 11 tracks, the record throws recognition to the music coming out of the African diaspora today, while honoring the stories of those who tread previously.

Sampa The Great
As Above, So Below
Tracklist
Loma Vista Recordings

Pre-order by Sampa The Great HERE 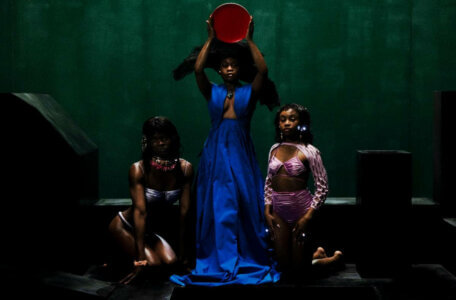