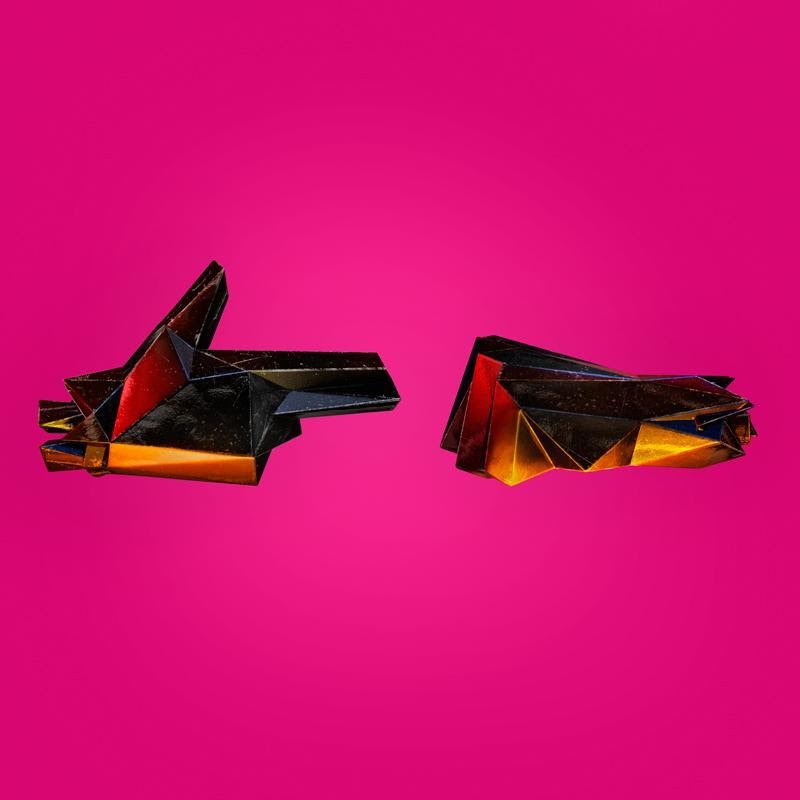 The arrival of Run The Jewels 4 new album is preceded by two singles, “yankee and the brave (ep.4),” dropped during an impromptu Instagram Live session the duo held as shelter in place orders were starting to take hold. Days later, the second single “ooh la la (feat. DJ Premier & Greg Nice)” made a surprise debut in the season finale of the Netflix series Ozark.

In addition to new music, Run the Jewels will be launching the group’s much-anticipated cannabis line, a collaboration with the founder of the legendary Cookies strain. The group are also set to join Rage Against The Machine for their massive world tour, which just last week was rescheduled for 2021 as a result of the Covid-19 epidemic, and is already sold out. New tour dates below.

Run The Jewels
2020 Tour Dates w/Rage Against The Machine