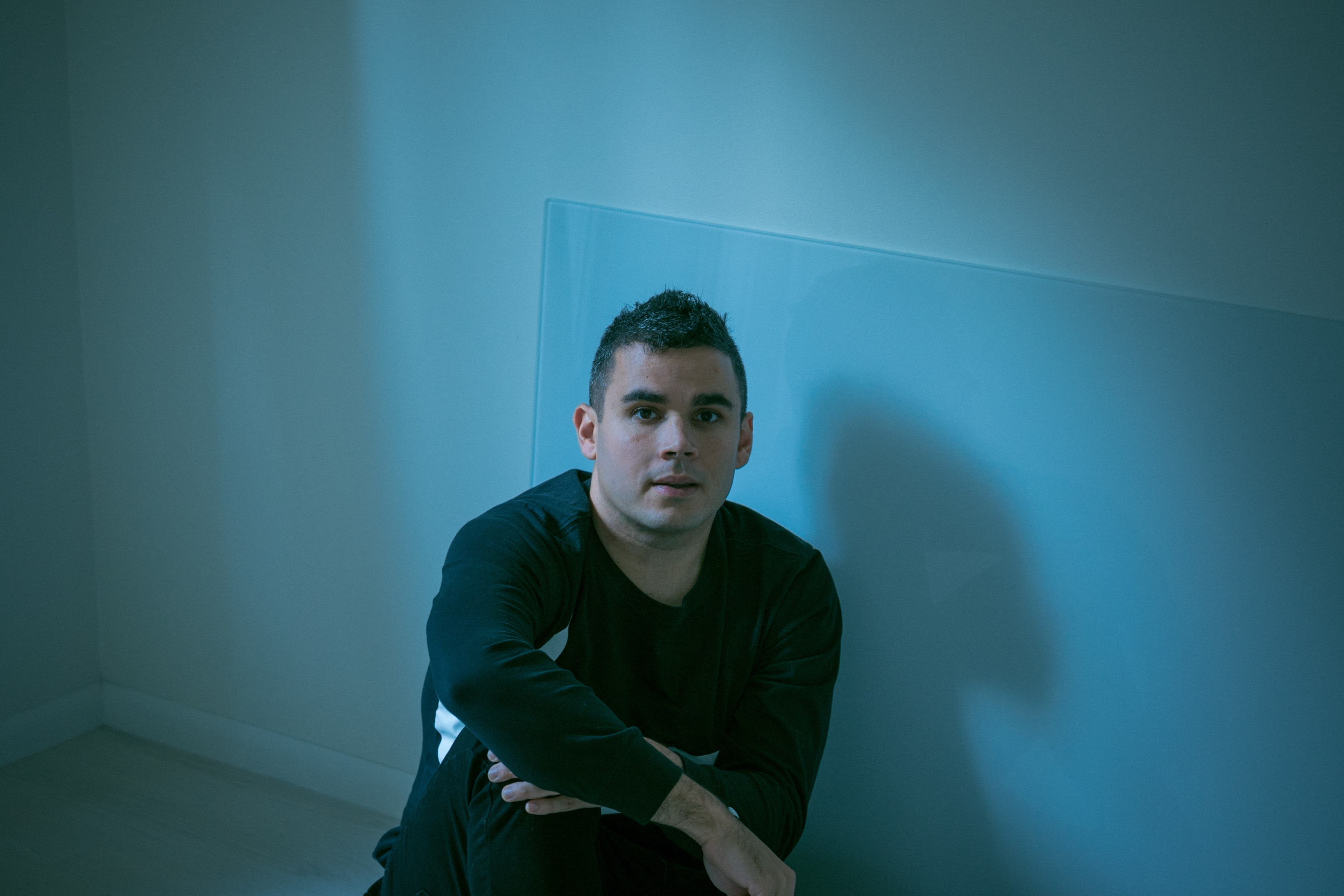 Singer/songwriter/producer Rostam has just released a new single “In A River”. This is his first new release since Half-Light, the debut album, now available via Nonesuch. Rostam is set to headline Hollywood’s famed Fonda Theatre on September 14, 2018 where he will perform “In A River” for the very first time since its release.

Rostam on “In A River”

“‘In a River’ is the first song I wrote on the mandolin,” says Rostam. “In January we started rehearsing the song for the Half-Light North American Tour and it became a staple of every show. When we came back from that month-long tour I booked time at Vox Studios in Hollywood and jumped into recording the song. At that point we had played it some twenty times in front of twenty different audiences across the country. About halfway through the tour I started bringing the audience into the song and asking them to clap along after that second chorus. I have memories of how those claps sounded, I can still remember how hard they hit in Grand Rapids, Michigan, in a packed theatre with a foot of snow on the ground outside.

“When we got in the studio, I knew I wanted to capture the feeling we got when we played it live, so I pulled the audio off a YouTube clip from a few nights prior— in San Francisco— and dropped it in the Pro Tools session. That audio became a road map for how the song should move. The tempo fluctuates widely— kicking up as the drums enter and the violins solo, then settling into a slower groove when we get back to the chorus, finally slowing down even more as the song ends with the 808 bass and vocals. It’s so rare that modern music gets ‘off the grid’ but ‘In a River’ is a hybrid. It’s steady for the first half but then free in tempo from the moment the drums come in.

“I often want the songs I produce to be meeting places for organic and electronic sounds— old traditions and new ones. ‘In a River’ is new territory for me because although it’s a studio recording, it’s pulling from one of the oldest traditions in music, a live performance in front of an audience.”

“In A River” starts off with the dulcet sounds of mandolin reminiscent of a warm summer night. Rostam’s voice is subtle and purring while the instruments paired with it combine in harmony to promote an eloquent hopefulness. The lyrics themselves capture the naiveties of new love. “We are swimming / with no clothes on / in a river in the dark. / And I am holding / onto you, boy / in the faint light of the stars.” Met with the pinnacle of Mandolin solo, the lyrics end with, “We are lying on the beach now / everything is warm / we are staying up through a wild night / we are staying up in the faint light / of the headlights / of passing cars.”

Rostam Batmanglij was born to Iranian refugee parents in Washington, DC in 1983. He attended Columbia University, where he quickly developed as a producer, songwriter, and recording artist. After producing three gold records with Vampire Weekend, Rostam began contributing to the songwriting and production of some of the most important artists of the decade such as Frank Ocean and Solange and most recently worked on new music with Lykke Li and Maggie Rogers.