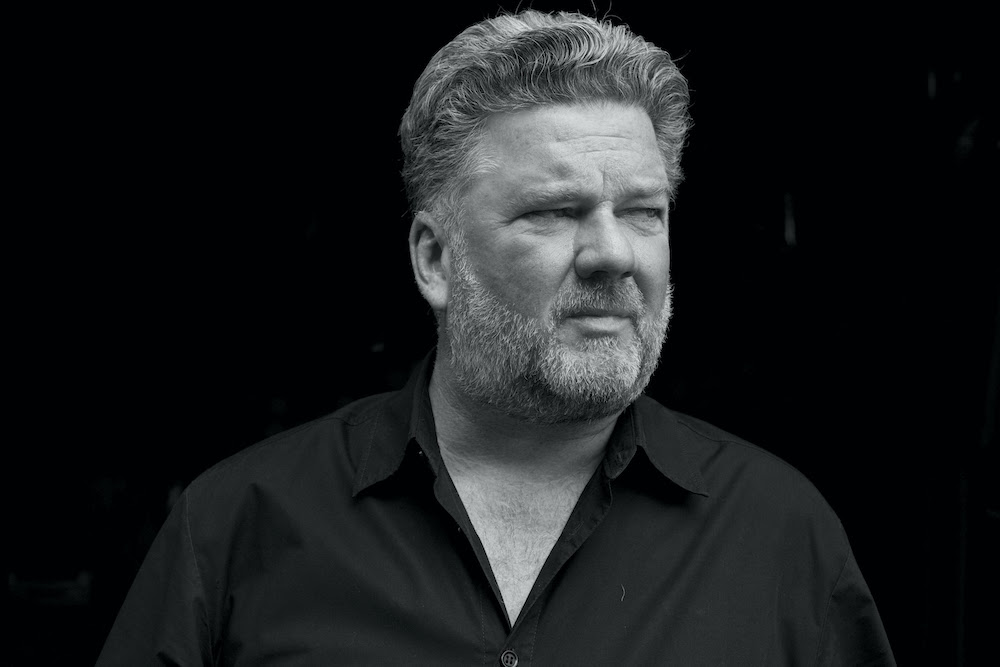 Pole (aka Stefan Betke) has shared “Röschen,“ the first single off the artist’s forthcoming release Fading, out November 6, via Mute. The new LP follows the remastered reissues of his trilogy, 1 2 3, at the beginning of the year. “Every Pole record connects to recordings that I’ve made before,” Betke explains. “In order to stay in this kind of vertical development, the ideas from 1,2,3 up to now are connected. I keep the interesting elements, languages and vocabulary that I designed and add new elements.”

The exploration of one’s own history relates to the inspiration for Fading. “The album was mostly inspired by the idea of memory loss,” explains Betke. “My mum had dementia and I saw her losing all the memory that she had accumulated over her 91 long years. When losing that memory it turned into what she was probably like in the beginning of her life when she was born – like an empty box.”

A concept album this is not however. The role of memory loss was simply a springboard for Betke, an idea for the Berlin based artist to further explore through sound. “It was the motor for moving in this direction,” he says. “So for the opening track, ‘Drifting,’ there is the idea of a whole lifespan that starts pretty empty and it gets fuller and then it ends with this kind of bell sound in the background. Or ‘Fading,’ the last track, deals with the idea of fading away and disappearing slowly. But you always leave something. You leave a feeling or an image or an atmosphere. Everybody who lives leaves something on this earth.”

This approach gave Betke the opportunity to reconnect with his own memory and past. “You can hear some little pops and glitches in the background of this recording, which is a direct reference to the trilogy,” he says. “But you hear it relatively quietly in the background, this is a little bit of a sign from me, as my history is fading away slowly too.”

Due to the multifaceted nature of Betke, the end result is an album that feels as suited for immersive headphone listening as it does to being pummeled out through a PA loud enough to feel the bass rattle your ribcage.

It may have begun life with the embrace of an accident – Pole is named after a broken Waldorf 4-Pole filter that gave him the distinct sound – but over the years it has morphed and transitioned into a finely tuned and honed project with a deft yet potent sense of evolution. Accidents are, however, still something to be cherished in Betke’s world; the striking artwork for the album being a prime example. “During a super heavy thunderstorm my TV broke down and I couldn’t see anything for 10 minutes,” he says. “As my screen was trying to recover it looked very strange. I took hundreds of pictures and when I was going through the photos, I saw these three where there are people coming into the image and fading out at the end. They look like oil paintings, and the fading away process is remade in the trilogy of these photos.”