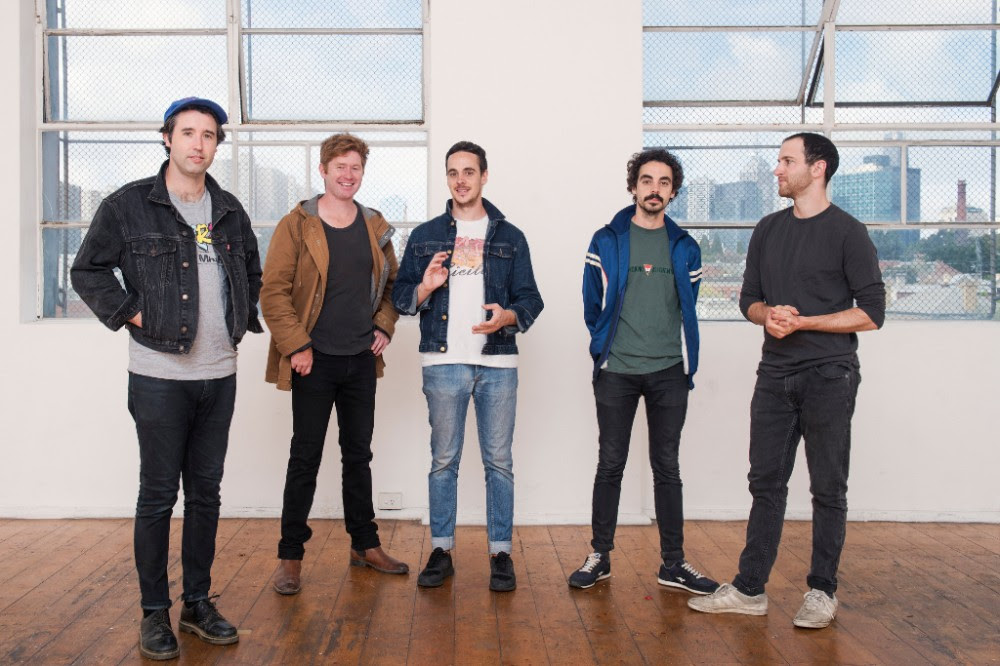 Rolling Blackouts Coastal Fever have announced that their debut album, Hope Downs, will be released on June 15 via Sub Pop. Along with the announcement, the band have shared a new video and single, “Talking Straight.”

The concept came about when I heard someone talking about the possibility of us, humans, being alone in the universe, and how sad that would be. The idea in this song is that we might be lonely, but we could be lonely together.

Having recently wrapped Australia’s Laneway Festival, where the band were a highlight act, Rolling Blackouts C.F. will gear up for a huge few months as they head over to North America and Europe to play a run of headline shows and festivals including Coachella, Shaky Knees, The Great Escape and Primavera Sound.