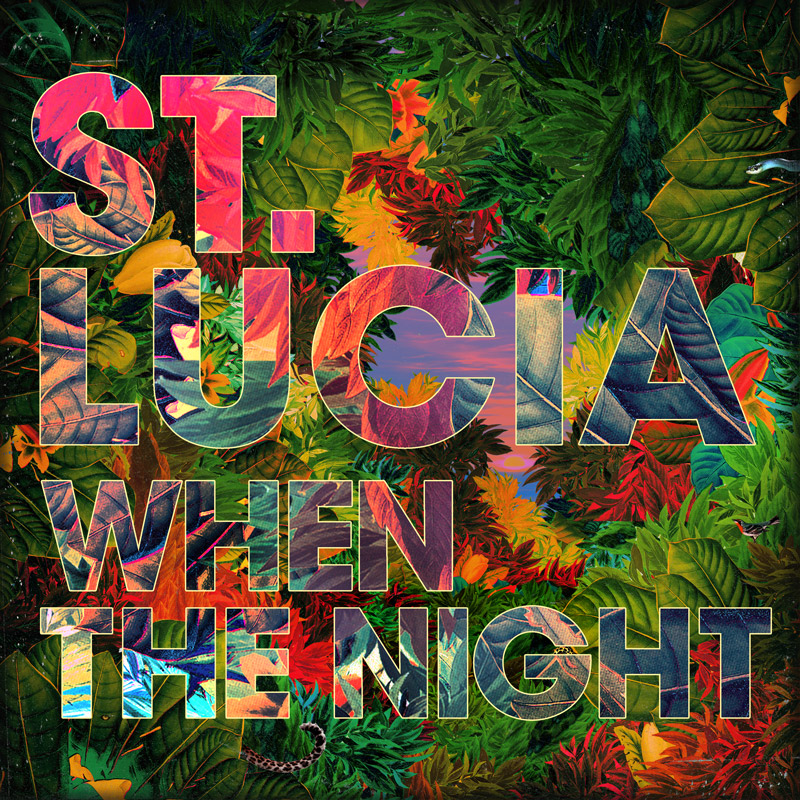 Jean-Philip Grobler, the artist also known as St. Lucia is originally from Johannesburg, South Africa and now lives in New York, his debut album When The Night is to be released this month following his self titled EP that came out in March. With a musical background a little different to the norm (he grew up performing with the Drakensberg Boys Choir School learning everything from Bach to minimalist opera) his electronic pop takes an emotional slant.

“The Night Comes Again” is a euphoric, spacey sounding opener, Grobler sings about the paradox of memory versus reality; “oh the nights coming again, memories of all your friends, all the time in the world can never take you away, when the nights coming again, all of you fade away”. Grobler’s voice is clearer and at center stage in “The Way You Remember Me” whilst behind, the anthemic pop blasts. It seems memory and nostalgia are recurring themes of When The Night, and the direct emotionality works, he sings; “Is this the way that you remember me?” and “I can’t explain why my memory holds onto nothing now”.

“Elevate” is a catchy, all out pop song complete with brass melodies whilst “All Eyes On You” has a slight eighties vibe. Synth flutters beneath guitar strums and a soulful sax solo, the track is about change; “I hope we will never have to take back what’s said in the night, that I’ll always have all eyes on you”. Synth takes a turn up an even more eighties street in “Closer Than This” which despite being about a couple never being able to get any closer, is a positive number; “I’ll keep on pushing, keep on pushing, keep on pushing on”.

Grobler’s vocal range is displayed in “Call Me Up” with a high-pitched opening and lower notes for the full narrative. St. Lucia gets help from a female vocalist in the intro to “We Got It Wrong” which is a full on rhythmic track with a dance vibe and many vocal outlets like oohs and ahhs. “September” is a brilliant soundscape of techy trance synth accompanied by Grobler’s high-pitched vocals snippets and full of attitude. “Too Close” follows on the dance pop feel with sound textures throughout. Finishing the album is title track “When The Night” bringing Grobler’s sensitive vocals back to the forefront “the pictures you paint, the games that you play while turning in time to see, I call to you now, a shadow of doubt, nobody can see the sea”.

From the dreamier, less full on tracks full of originality and interest to dance inspired pop tracks and the all out pop sensibilities filling the whole album, St Lucia’s debut LP is certainly something to take time out for. 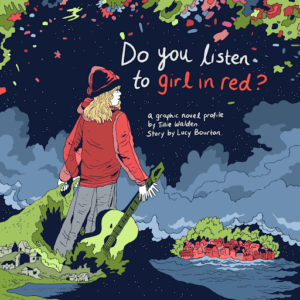