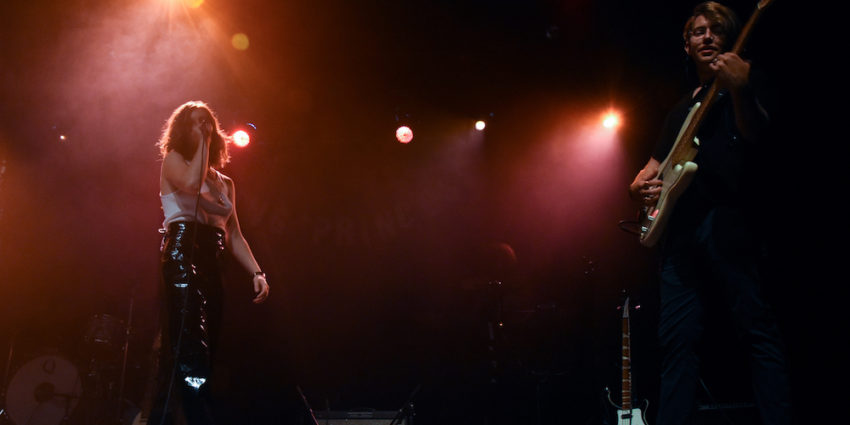 With barely a week behind her new record’s debut, Mikaela Straus’s show was going to be as much about performance as her raw song writing abilities. Luckily both of those had been operating at max capacity as of late, so her show was a fiery display of attitude, cheeky fun and music so infectious it was hard for people to stay still, let alone quiet, throughout her show.

As she came out to “Isabel’s Moment” it would have been easy for Straus to play the song’s tempered feeling and just move on to her set. But it was the classic rock grandeur she brought to the intro song that really set the stage for the whole show, as she kicked hard along with her band’s explosive energy. With this going, people were cheering and chanting along to tracks like “Prophet” and “Tough on Myself.” If anything, as these songs came out, it quickly became one of those shows that constantly mesmerized you with how many bangers Straus has knocked out in such a short amount of time. And Straus didn’t try to hide her recent rise to fame either, saying once “Let’s go back to 2018, none of you know who I am.”

She kept pushing the crowd to groove with her, and seemed to revel in some of the sillier elements of her getup and band antics. She even removed an over-the-pants underwear slip with a smirk, calling to her crew “Can we take the diaper off?” This kind of goofy and friendly rapport with everyone in the venue made it easy to slip into songs like “Ain’t Together” and feel like Straus was chatting with friends.

It was also pretty interesting to see her get intimate on “You Destroyed My Heart,” as she strummed her guitar with a smoky mystique and largely shifted the energy of the show for a moment. Though it was certainly satisfying hearing “1950” ring out, the dance energy between her, the crowd and the audience-controlling dancer on stage made “Hit the Back” a stellar dance-note to end the set on. One that honestly managed to override the rock of even “Ohio” as a true set finale highlight, as she
returned for the encore too. 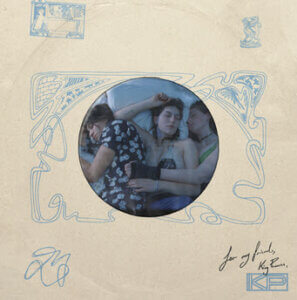 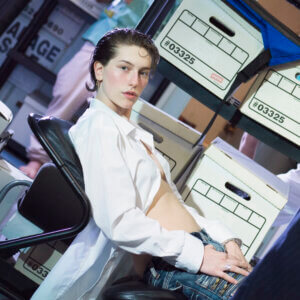