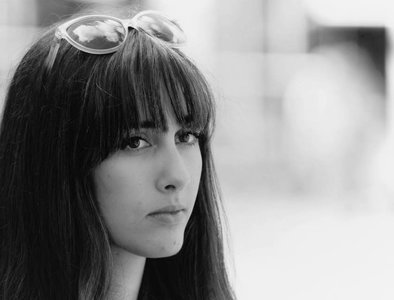 Keeva is a 22 year old musician from SW London whose phone storage is largely occupied by Little Walter and Amy Winehouse. Obsessed with Elvis, Paris and her 1966 Gibson ES-330, aptly named Francoise Hardy. Keeva strives to produce honest and raw songs which stand alone on just a guitar, her recent ‘Rough Recordings’ are all recorded and produced by herself in her bedroom and are an insight into the words she has etched about recent relationships.