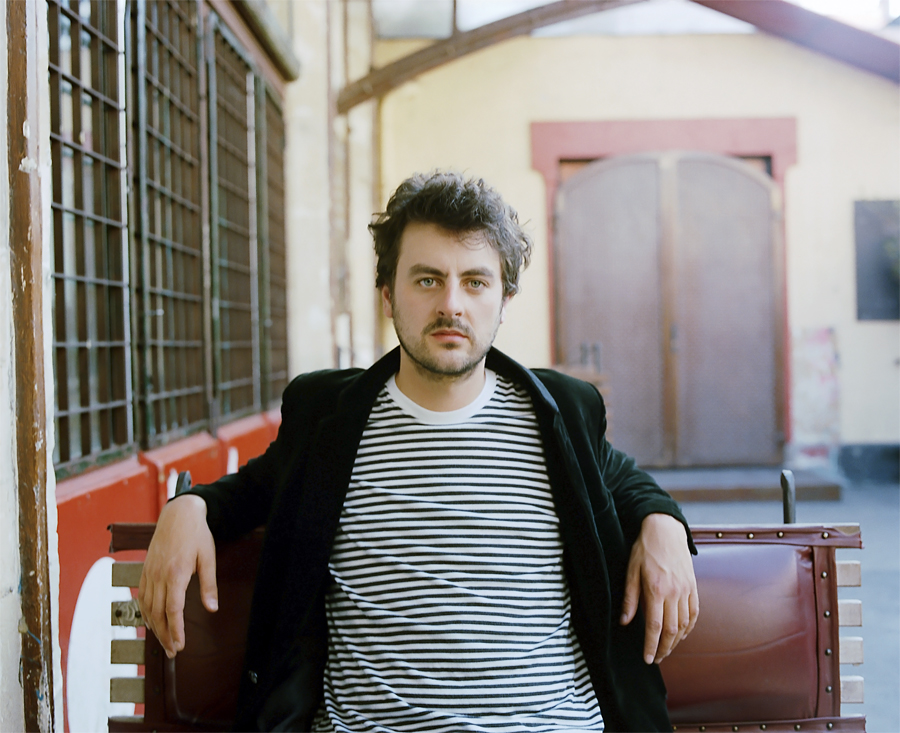 Ralfe Band, whose new collection of 12 songs Son Be Wise is out on Monday 3rd June on Highline Records. The brainchild of English songwriter Oly Ralfe, Son Be Wise marks a new chapter in the Ralfe Band story, and draws on a vivid pallet of sounds blending euphoric folk pop, whispering ballads and gothic picaresques to craft its uniquely enigmatic sound. Listen below to the first sample of this fine album in the shape of new single ‘Come On, Go Wild’…

Infused with images of travel, the album draws inspiration from Oly’s life of living between England and Berlin and adventures in Iceland, Mexico and the USA. The album was recorded in the UK, beginning withRob Ellis (PJ Harvey, Anna Calvi) in a remote Wales studio, continuing with Andy Ramsay of Stereolab in South London and was completed in rural Oxfordshire. On his writing process Oly muses, “I’ve been a nomad these last few years, writing my songs on the move. I find different locations make me feel alive and conjure up ideas.”

The album’s musical journey takes us from the sweeping opener ‘Ox’, to the striking anthem ‘Barricades’, through hushed vocals and echoing synths on ‘Magdalena’, expansive eastern strings on ‘Oh My Father’, delicate motifs in ‘Ladder’ and the stormy finale of ‘Cold Chicago Morning’, closing with the introspective waltz “Boy With an Old Tin Drum”. The album is underpinned throughout by Oly Ralfe’s signature piano playing.

The album’s lead single ‘Come On Go Wild’ dances its way through an infectious bossa nova rhythm, imbued with an English eccentricity that is unmistakably Ralfe Band. On penning the surreal tale, Oly says “I wanted to cheer myself up with a fun song. It came to me while jamming to an old ‘80s drum machine, and it made me laugh whenever I played it.

Ralfe Band will play an intimate single launch show on April 9th at the Vortex in London, where they will perform an exclusive preview of the new album in its entirety