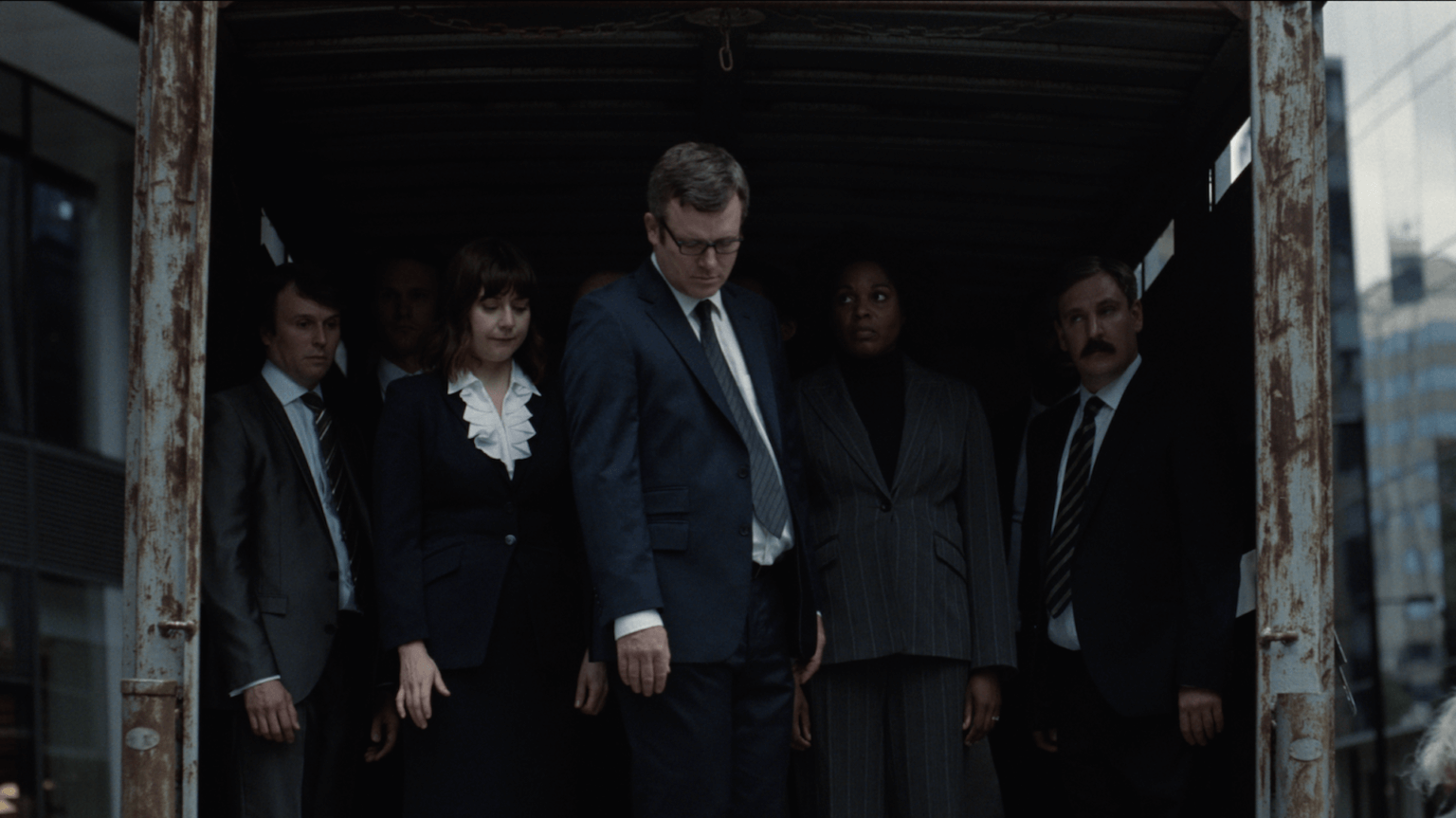 Radiohead have today revealed the brand-new video for their recently released single If You Say The Word. The video is directed by Norwegian director Kasper Häggström (Kelly Lee Owens). If You Say The Word is taken from Radiohead’s upcoming KID A MNESIA reissue package, set for release on 5th November via XL Recordings.

KID A MNESIA collects Radiohead’s fourth and fifth albums, alongside the debut of a newly compiled third disc, titled Kid Amnesiae. Exclusive to this release, Kid Amnesiae is made up of unearthed material from the Kid A / Amnesiac sessions, as well as a previously unreleased recording of Follow Me Around. Radiohead and Epic Games recently announced a KID A MNESIA EXHIBITION via Sony’s PlayStation Showcase.

KID A MNESIA EXHIBITION, described as an “upside-down digital/analogue universe” is created from Thom Yorke and Stanley Donwood’s original artwork and audio design by Nigel Godrich. The exhibition commemorates the coming of age of Radiohead’s records, Kid A (2000) and Amnesiac (2001).

Published by Epic Games and developed by Name The Machine and Arbitrarily Good Productions, KID A MNESIA EXHIBITION will be available to download this November, exclusively on PlayStation 5, PC and Mac, via the Epic Games Store. Earlier this week, Christie’s announced that they will be partnering with Thom Yorke and Stanley Donwood to present an auction of artworks by Stanley, created for Radiohead’s album Kid A. The six paintings will be on display at Christie’s Headquarters in London from 9 to 15 October 2021, alongside drawings, lyrics and digital art curated by Stanley and Thom. The paintings will also be offered in an online sale First Open: Post-War and Contemporary Art for global bidding from 5 to 19 October 2021.