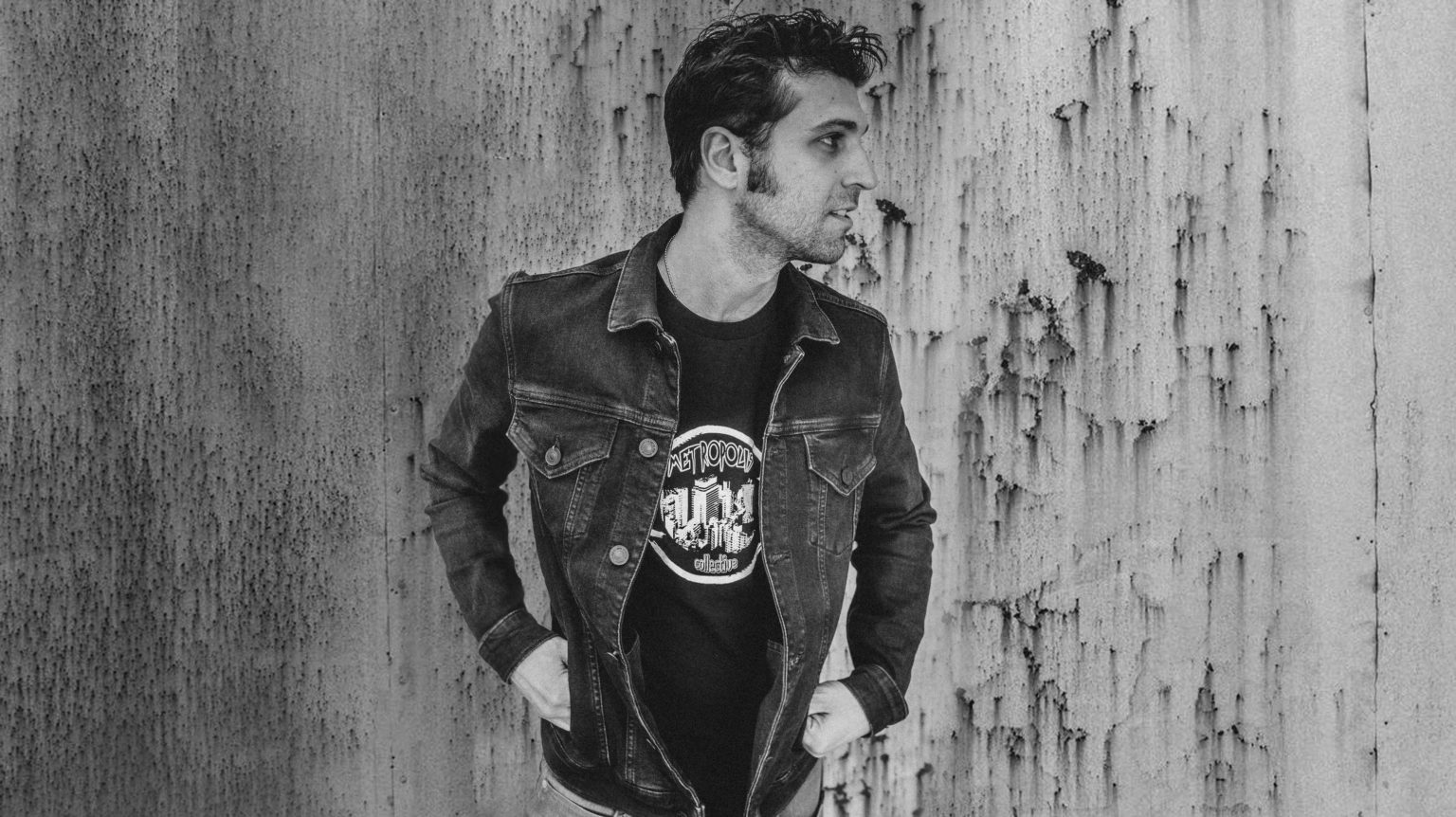 The track is described as a pensive, bittersweet anthem. The song defies the idea that relationships are about ownership, that you belong to someone and someone belongs to you. Silvestri gives authentic voice to the song’s loner of a narrator, who’s lost in thought, recalling one of those rare relationships that—while it ends with two people drifting apart—leaves them both a better person because of it. There’s a longing, but no regret or lamentation, just a deep appreciation for what was, even if it will never be again.

“Gospel” is about loneliness and longing. The narrator is a loner, a rambler, and he’s cycling through different scenes from his life. He’s looking back on a relationship that fell apart because of the lifestyle he’s been called to live. He’s not lamenting over it, but instead expressing an appreciation for having known this person, and the effect it had on his life.

The song defies the idea that relationships are a form of ownership, that you belong to someone and someone belongs to you—but rather, at a certain point in life, your paths met and then, down the road, life took you in separate directions. “Gospel” looks back with a sense of gratitude and appreciation for the time shared and the lasting effect this person has had on your life.

Whenever we leave behind what’s familiar to head down a new path, it can be scary and painful. But it’s a necessary part of the journey—if we don’t keep moving we become stagnant, and when we become stagnant we’re unable to progress. At the heart of the “Gospel,” what I am really trying to say is that we have to be brave and unwavering in the face of uncertainty. When our world turns upside down and the walls feel like they’re closing in, it takes wisdom and strength to step back and maintain faith in your subconscious, that inner voice that tells us what direction we should go.