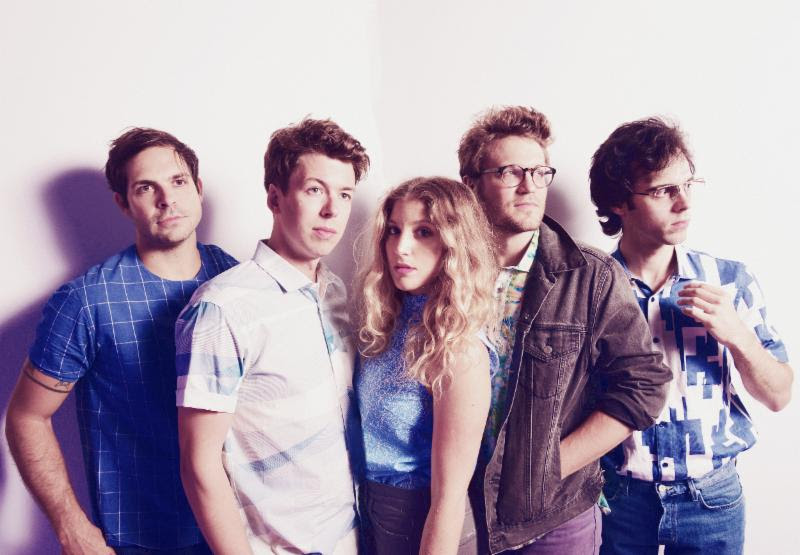 “It was shot anamorphic in one day in Joshua Tree and L.A.,” says lead-singer Wes Miles. “The concept came from Rostam, co-writer and producer of the song. We actually started talking about this video as we were still imagining and writing the story in the song. The concept of a weary hitchhiker coming out of the desert toward Los Angeles informed the final lyrics, so it really feels like an extension of the song.”

Ra Ra Riot have confirmed the first tour in support of Need Your Light. The dates kick off March 2 at The Hollow in Albany, NY and conclude 6 weeks later in Geneva, NY at the Cracker Factory. The band will play New York City’s Webster Hall on March 4 and The Teragram Ballroom in Los Angeles on March 24.