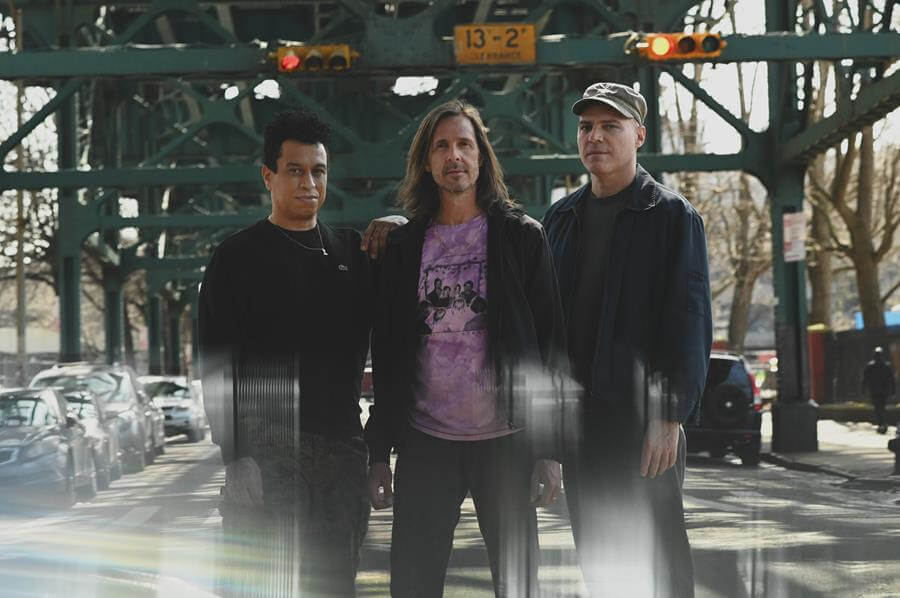 New York City band Quicksand have returned with new single “Feliz.” “This one came together pretty easily, from what I recall coming off of tour we wanted to write something more aggressive for the set; listening now reminds me of something we might have written earlier in our career but still feels right at home with where we’re at currently,” front man Walter Schreifels explains. “The lyrics speak to the fleeting nature of happiness which paradoxically is what makes feeling happy such a desirable thing.” The trio also includes bassist Sergio Vega, and drummer Alan Cage.

Recorded at Studio 4 Recording in Conshohocken, Pennsylvania, Distant Populations was produced and engineered by Will Yip (The Menzingers, Code Orange, Defeater), and mixed by Josh Wilbur (Lamb of God, Megadeth, Avenged Sevenfold). The album is the follow-up to the critically lauded 2017 release Interiors. Sonically it has a punchier, more up-tempo sound than its predecessor, with its 11 songs being concise, carved sonic jewels boasting not a single wasted note. Its gripping lyricism and raw power leap out from the very first listening.

Throughout the early ’90s, Quicksand toured with bands like Helmet, Fugazi, Rage Against the Machine, and Anthrax. After disbanding in late 1995, they reunited for a one-night performance in June 2012. They’ve since appeared at festivals like FYF Fest and Pukkelpop, and in 2013 embarked on their first North American tour in 15 years. In 2017, the band released their long-awaited third-studio album Interiors which saw Consequence of Sound praise the band for their sound “that nobody else has been able to replicate in all the time they’ve been gone.” 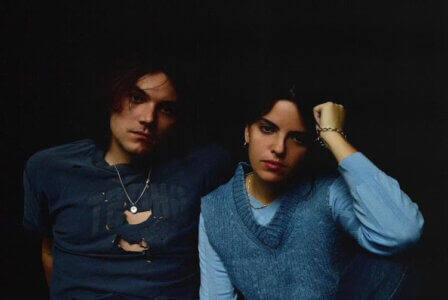 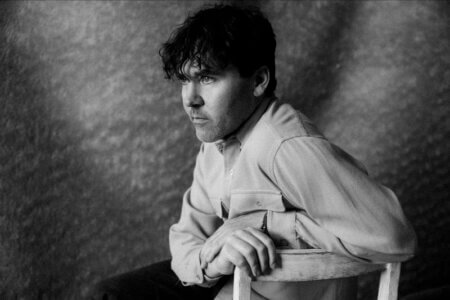 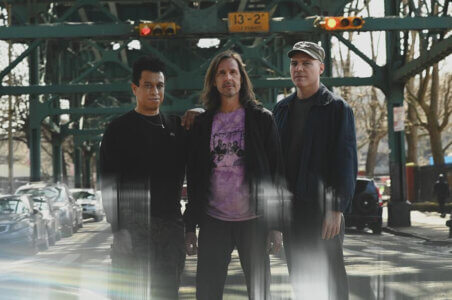