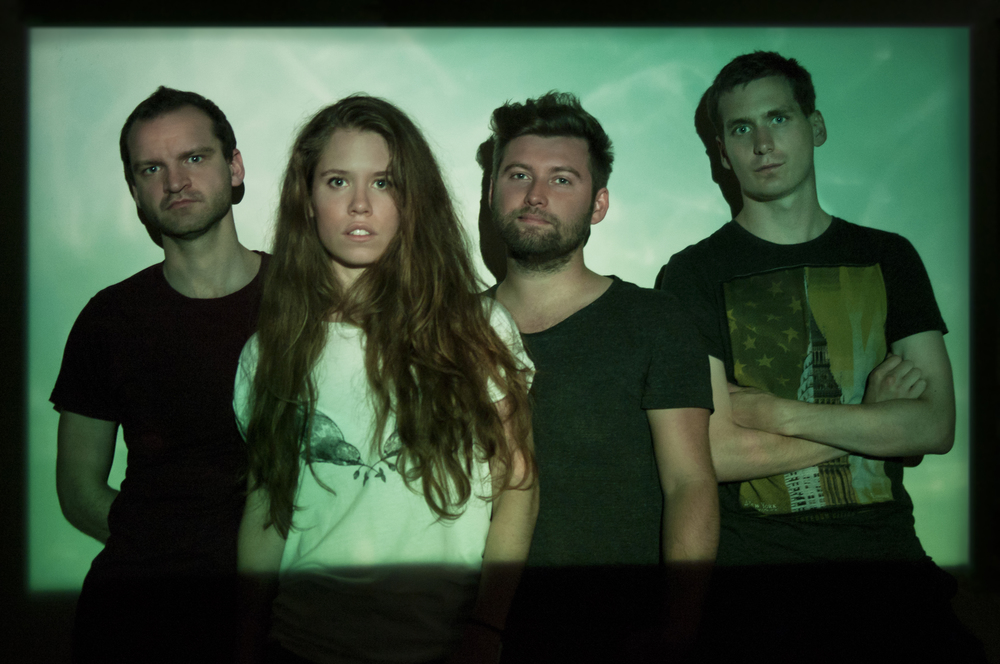 NONTA is a London-based atmospheric indie band, formed in 2014.

Drifting between dreamy and poignant, NONTA’s songs play on subtle contrasts of emotion to convey a melancholic but uncompromising feel, both fragile and powerful.

The band describes their sound as “embrac[ing] an eclectic mix of influences, from post rock to indie folk to dark pop – think Daughter meets Sigur Rós.”

Recorded, produced & mixed with their dear friend Francesco Angelini, and Mastered at AIRStudios by John Webber, NONTA will be releasing their debut EP ‘Pulse’ on Thursday 15th October 2015.