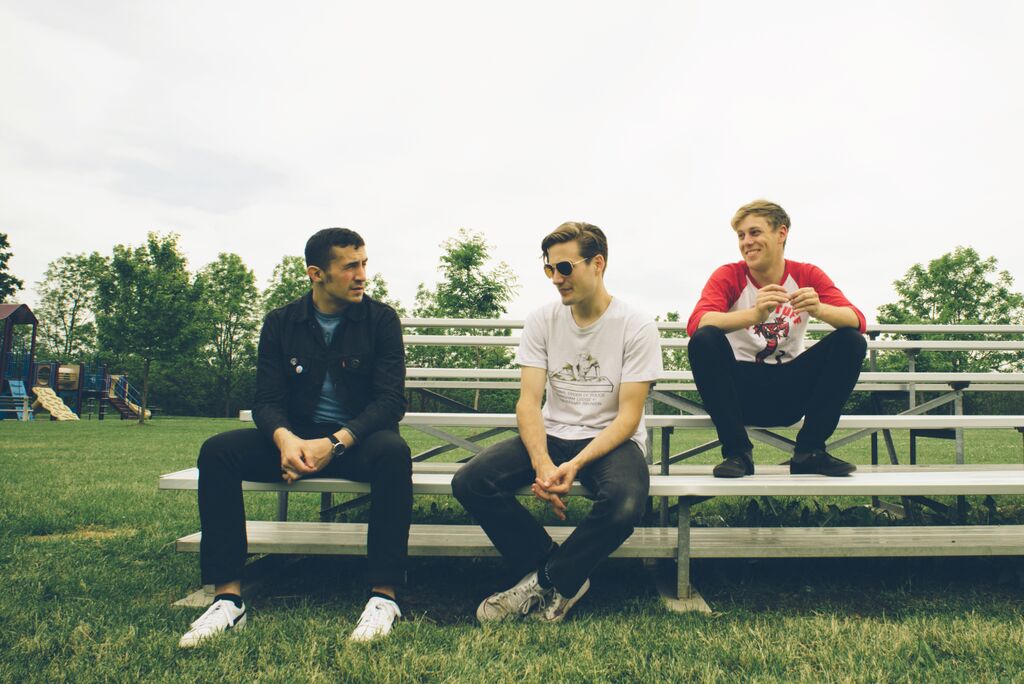 The Dirty Nil have premiered their cover of Fugazi’s “Provisional” via Alternative Press, to be featured on the B-side of their upcoming 7″ No Weaknesses b/w Provisional, which drops today digitally via Dine Alone Records and is now available for pre-order.

No Weaknesses b/w Provisional is only a taste of what is to come – the band has their first full-length album slated for an early 2016 release on Dine Alone Records as well. It is currently being mixed by John Goodmanson (Sleater-Kinney, Death Cab For Cutie, Unwound).