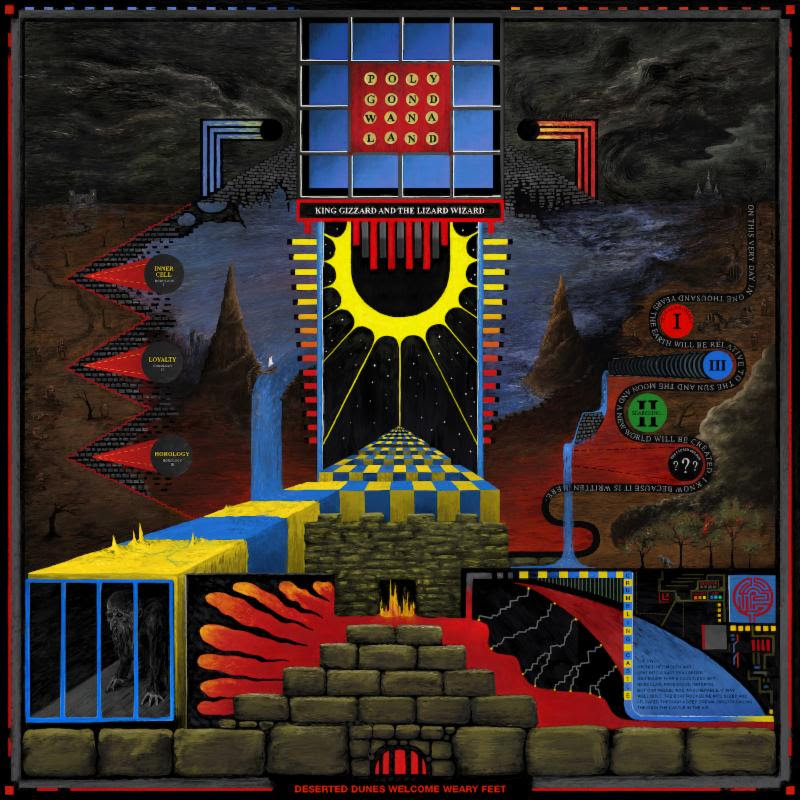 King Gizzard and The Lizard Wizard

Fuelled by a quest to create a collection so explorative, it could be mistaken for the early work of The Doors, the Australian troupe return to the musical realm for the fourth time this year with a sequence even more striking, even more singular, than its name. A detailed, far-flung escapade in sound, meaning and existence, King Gizzard and The Lizard Wizard – with its plethora of instrumentalists (harmonica players, flute player, to name a few) and singers – present a tale of mystery, discovery and intrigue, wrapped in a grand tapestry of sounds.

An acid rock adventure in a land of fantasy, Crumbling Castle instigates the escape from everyday conformism that the nominal aspect of the album promises. With its fusion of Eastern drones and passionate vocals, it invites listeners to journey into a landscape of unbridled imagination; a kingdom formed by intricate guitars, fascinating vocals and liberated thoughts. As its opening bass blends with animated guitar chords and chanted lyrics within its first few moments, the track quickly fashions an auditory story with a synthesis of typically opposing sounds. Every minute of the ten that comprise it is not squandered; each one effortlessly rolls into the next to construct a majestic homage to the early pioneers of psychedelic rock like Quicksilver Messenger Service, amongst others. Poignant lyricism, instrumental collations and a stirring drum breakdown likewise kindle a sense of psychedelicm reverie in Searching…

Composed of gentle vibes, laid back bass and breathy vocals, the titular track dilutes the heaviness induced by the hearty impact of the opening song and delivers a calmer path of musical transcendence, a theme maintained by the livelier spirit of The Castle in The Air. The latter, however, diverges from the preceding tracks with its overall style; this is the point in the album where the listener is introduced to electronic music effects and the lucidity of Stuart Mackenzie’s enchanting flute playing. A tale of folkloric fancy is intoned as synth notes rise and the spell of his flute glides across the song, forging a framework large enough to accommodate modern features and sonic emblems of classic rock. The collocation of elaborately played acoustic guitar, dulcet vocals and piercing harmonica chords – famed for being the insignia of blues music – in Tetrachromacy is not only successful, but also engrosses the reader into what
seems like a limitless tour of disparate genres.

Deserted Dunes Welcome Weary Feet, similarly, combines the bohemian aesthetic of the first track with contemporary traits to amplify its psychedelic impression on listeners. This is piece where ambiguous lyrics are conveyed by airy voices, placed against a background of vigorous drumming, and then interwoven with guitar chords emblematic of 2010s indie rock to produce a sound that celebrates as many influential eras of music as possible. The indie style that dominated the former half of this decade is honoured once more in Horology, where a range of different guitars – from electric to acoustic – and bass interlace with inanimate image to recreate the widely celebrated sub-genre of rock. Winsome flute notes infuse the track with originality while the use of electronic effects at the end alludes to the synth-pop heyday of the 80s, both features rescuing it from the danger of becoming identical to any other indie
song.

A fervent tribute to 60s acoustic rock pervades the opening of Inner Cell before the haunting chant that governs the initial track reappears, with the accompaniment of guitar melodies, persistent drums and slight tinges of synth, to shape the piece into ahaunting narrative of isolation resolved by transcending above reality. Fading sound effects of air raid sirens and trilled notes conclude this more reflective piece superbly; injecting the thematic aspect of the album with a sense of danger, it subtly implies that the ostensible dreamscape that it houses may not as hospitable as it seems. Within this slight intimation, the band members illustrate their collective ability at mastering stories, as well as music. The inimitable charm of Mackenzie on flute that floats above the melodic union of guitar melodies and regular drumming in Loyalty breeds a subtle hint of eeriness, heightening the potential for terror to encroach upon the
utopian landscape of the album. The Fourth Colour, however, concludes the album with a sense of hope conveyed by complex guitars, vibrant drums and mellow voices that echo throughout its rich auditory texture. A burst of detailed strumming commands the breakdown to showcase the collective musical and lyrical proficiency of the band members while the fiery drumming unveils the energetic soul that powers of psychedelia, its music and its message of fleeing from orthodoxy.

‘Polygondwanaland’ reveals a collective experiment, one that is undertaken by only the most genuine of artists: the desire to discover that which lives beyond ostensible everyday reality. The band returns psychedelic music – a genre markedly shrouded in controversy – back to its more innocent roots, to the idea of escaping societal conformism through creating art. 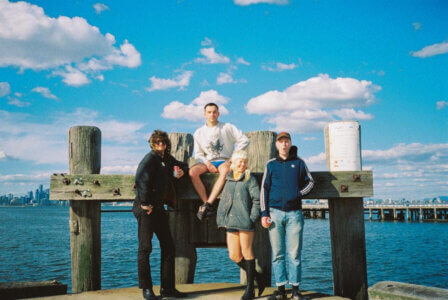 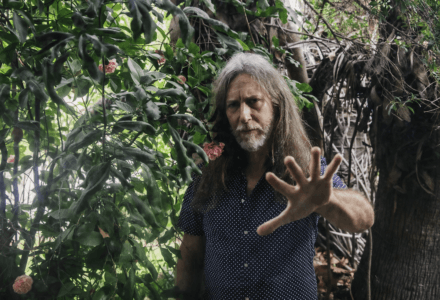 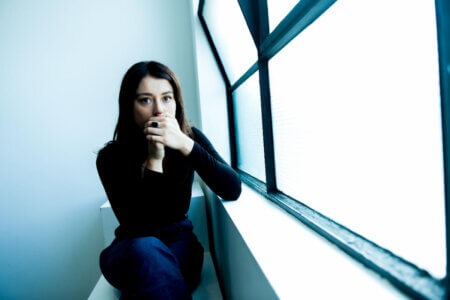 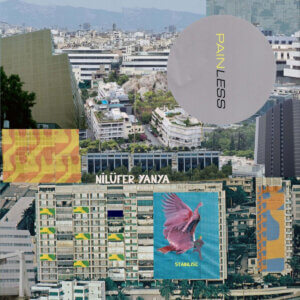