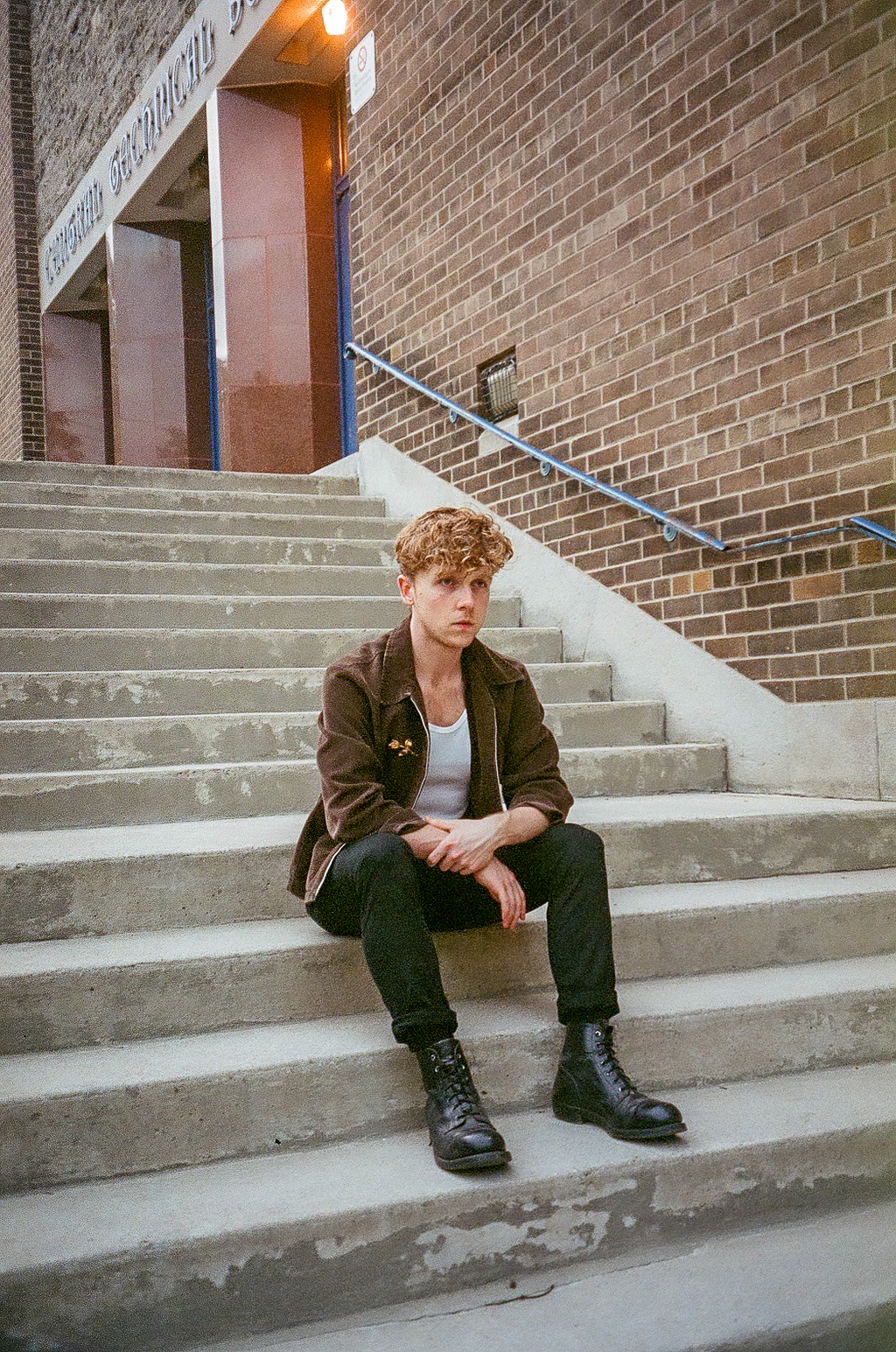 Pleasure Craft AKA: Sam Lewis has released the first single “It’s Not Real” off his forthcoming debut, EP 1. The album was self-written and produced, in Toronto, On. “It’s Not Real” takes cues from NME’s C86 music tape combined with sounds from today’s indie pop world.

Pleasure Craft on “It’s Not Real”:

“It’s Not Real” is where everything started, about three years ago when I first moved to Toronto. It’s a song about change and how surreal it was to relocate from rural British Columbia to a big city.

I like to produce and write everything myself to establish the mood, lyrics, and core of each song. But I find that if I include other people — send a demo off to one of my friends to add a synth line or a guitar part — the songs get a more rounded, multi-dimensional sound.

EP 1 was Written by Lewis between 2016 and 2018, and recorded at home and at Humber Recording Studios with notable assists from multiple guest singers and musicians — many encountered by Lewis while studying jazz trumpet at Toronto’s acclaimed Humber College — EP1 clarifies the prevailing Pleasure Craft ethos: music created by Lewis but buoyed by input from collaborators.

“When I started writing songs as a teenager, I’d work stuff out on guitar. With this record, everything started with my laptop. I opened up the program Ableton Live and produced a beat or a two-bar loop. From that vibe, I’d sing over it and come up with the lyrics and melody.

“I’ve gotten really into electronic production through my roommate, Andrew Feels. It’s a very free way of writing. I don’t have to think about what my hands are doing. I can just turn off the lights and really get into the words. I am quite introverted and introspective and I don’t speak a lot socially,” Lewis chuckles, “but I have a lot to say. I find writing music is the easiest way for me to express myself.”

Interestingly, while Lewis admits to loving jazz, growing up on Miles Davis, in the remote community of Salt Spring Island, nothing on EP1 nods to the genre.

“My hope is that some people will listen to this project as a cohesive piece. It’s only an EP but the lyrics and narrative are meaningful and intentional, I hope that gets across to someone at least.”