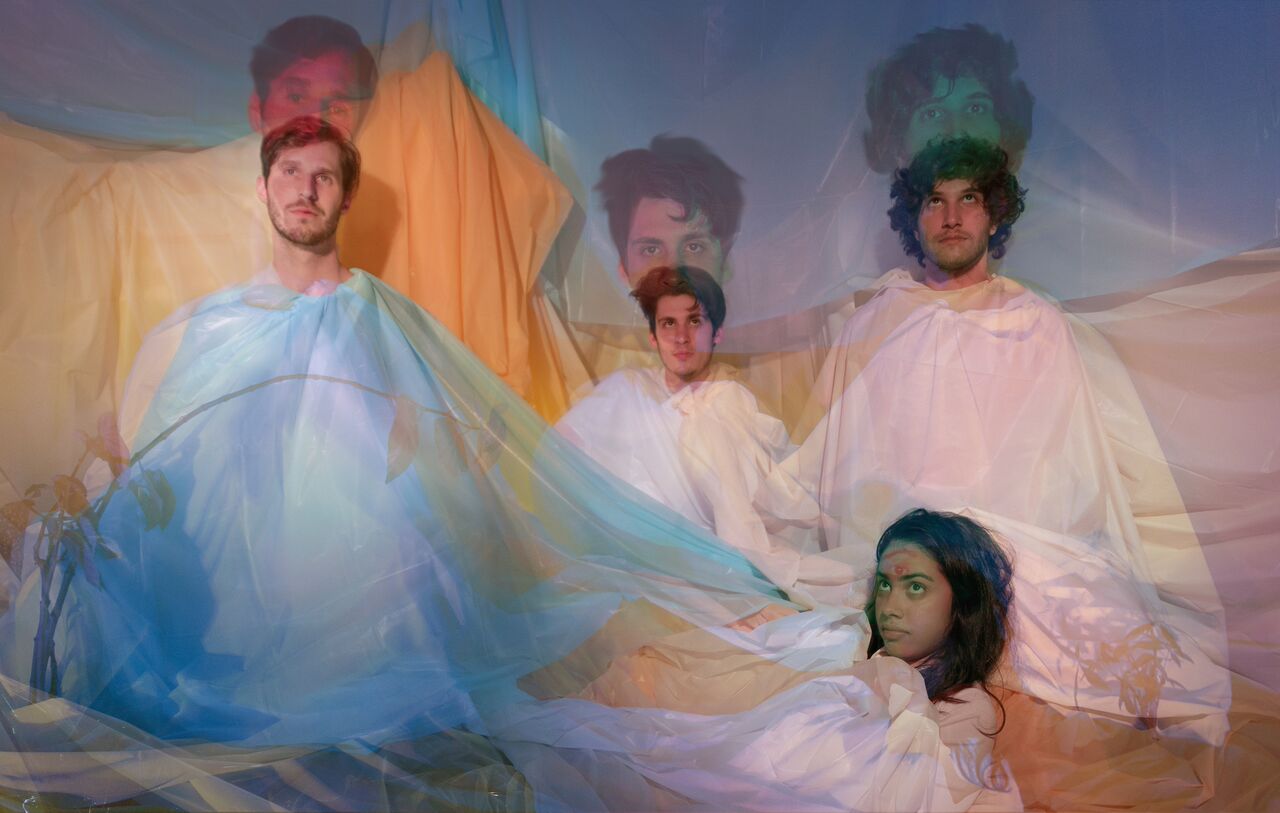 New York based band Crumb, have recently released their second EP “Locket”. The band have also shared a new track, entitled ‘Plants’, which is taken from their latest release. Crumb is a collaboration between four friends (Lila Ramani – vocals/guitar, Jesse Brotter – bass, Jonathan Gilad – drums, Brian Aronow – synth/keys/reeds). Their sound is best-described as intimate, soulful, and psychedelic. Founded in Boston and based in Brooklyn, the group released their debut self-titled EP in September 2016, and the music video for “Bones” in February 2017. Crumb has just completed their first national tour, in support of their sophomore EP, Locket. 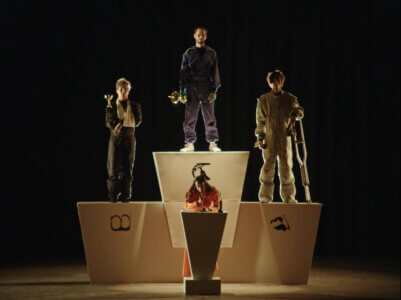 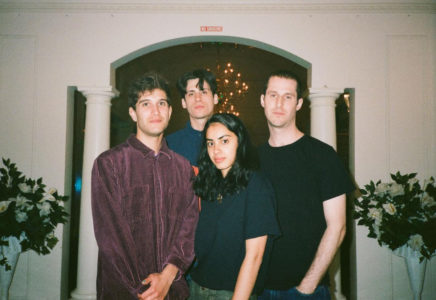