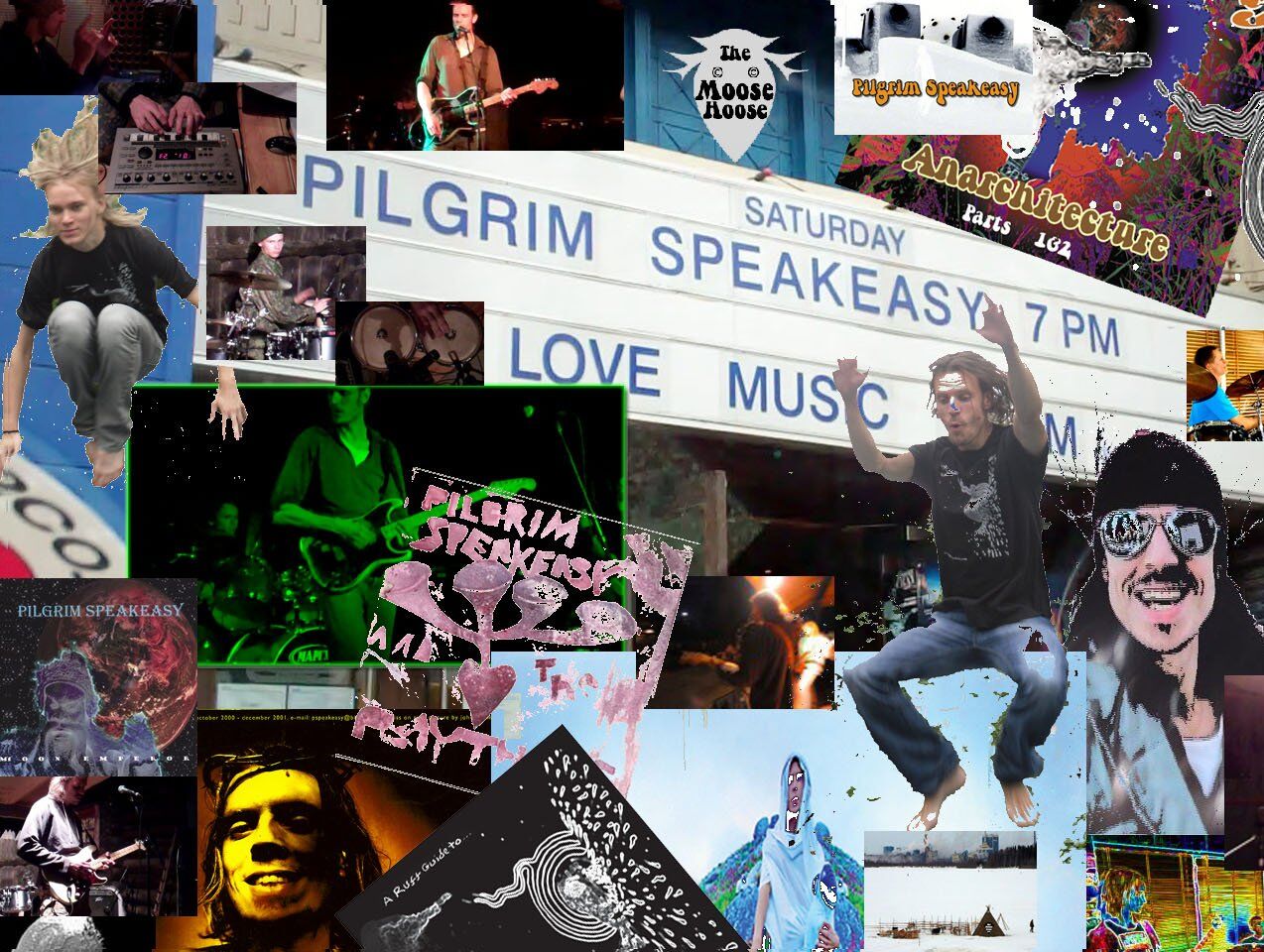 Europe’s troubadours of truth, the psychedelic folk funk collective known as Pilgrim Speakeasy, are taking on dishonest politicians with their stinging new single “Unbelievable.” Both an expression of incredulity towards current political elites and a statement on their attempt to “pass off fiction for reality,” “Unbelievable” is the first single from Pilgrim Speakeasy’s forthcoming album Freak Deco. According to music blogger Jani Ekblom, Pilgrim Speakeasy present “an irresistible musical vision where genres and styles mix and live together in harmony.”

Pilgrim Speakeasy began as the “freak-powered vehicle” for the expressions of a psychedelic troubadour, Roger Roge, a Scotland-born expatriate currently residing in Finland. Although solely producing albums since 2000, Pilgrim Speakeasy remain an open entity that has welcomed the talents of esteemed contributors from many countries, including Brazil, Senegal, United Kingdom, Columbia, Finland, Sweden, and Denmark.

At present, the Pilgrim Speakeasy collective consists of Roger Roge, Panu Mölsä (bass, ukulele), and Markus Mulkahainen (drums, percussion). The project is currently putting the finishing touches on Freak Deco, the follow-up to the group’s Lo-Fi Love at the Park Cafe album.