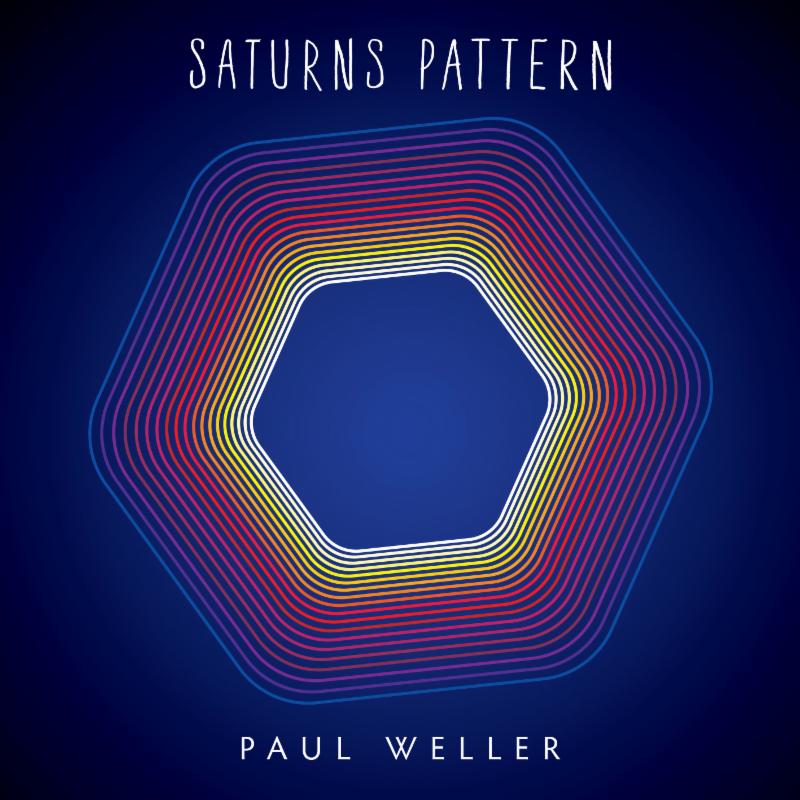 Paul Weller has announced the release of his new full-length Saturns Pattern. The album will be available May 11th through Warner Brothers. He has shared the video for the single “White Sky.” which you can watch below.

The album was recorded in Weller’s own Black Barn Studio and produced by Jan “Stan” Kybert (Oasis, Bjork, Massive Attack, etc.). Weller and Kybert have worked together extensively in the past on albums such as Sonik Kicks (2012), As Is Now (2005), Studio 150 (2004) and Illumination (2002).

Saturns Pattern is comprised of a strong nine song cycle of futuristic sounds and styles. Drums were recorded by Ben Gordelier, keyboards and backing vocals by Andy Crofts both from Weller’s band, additional guitar parts were contributed by Steve Cradock (Paul Weller Band, Ocean Colour Scene), Josh McClorey (The Strypes), and Steve Brooks, with whom Weller formed the short-lived original line-up of The Jam in 1972.

“It’s a little bit of a leap into the unknown really,” says Weller. “I don’t know where it will take me… It’s got a lot of movement to it. I think that’s it’s going to be a bit of an inspiration to people,” he recently quoted in Q Magazine (U.K.).

Paul Weller will tour the U.K. and Europe this March and April. He will return for a tour of the east coast and mid-west of the U.S. in June. Further tour announcements and on-sale information will be confirmed and revealed very shortly. Until then, confirmed North American dates are as follows: 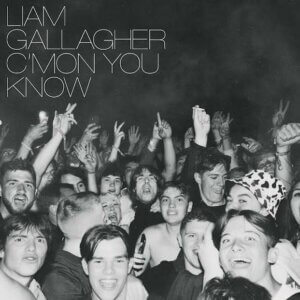